The superhero flick surpassed 3 million admissions on the fifth day of its run, passing the mark faster than "Iron Man 3," the top-grossing solo Marvel film ever in South Korea, and as fast as "Spider-Man: Homecoming." 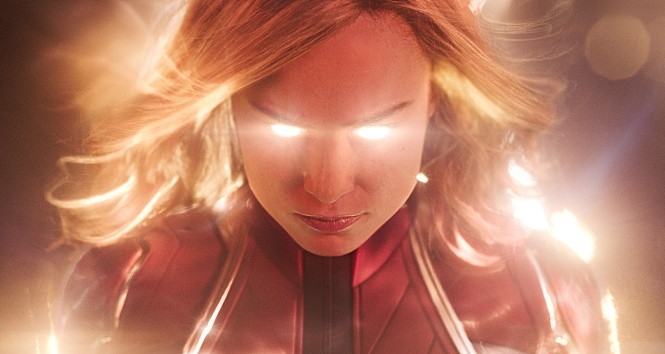 The 21st entry in the Marvel Cinematic Universe, "Captain Marvel" depicts the birth of a new hero, Captain Marvel, who rises to be the last hope of the Avengers.

Well behind in second place was "A Resistance," a biopic about Yu Gwan-sun, an icon of the March 1, 1919, Independence Movement against Japanese colonizers.

The Korean film added 130,694 views in its second weekend for a cumulative total of 1.04 million admissions.

Starring Ko A-sung, Kim Sae-byeok and Kim Ye-eun, the movie tells the story of Yu and several other women who were imprisoned in cell No. 8 of Seoul's Seodaemun Prison for their leading roles in Korean independence protests. Korea was a colony of Japan from 1910 to 1945. 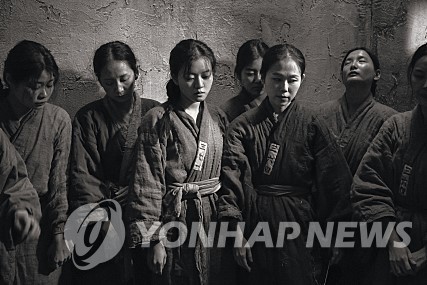 In third, "Svaha: The Sixth Finger" added 90,685 admissions in its third weekend for a cumulative total of 2.3 million.

The local mystery thriller, directed by Jang Jae-hyun, is about a pastor who encounters mysterious figures and incidents while trying to expose a covert Buddhist cult.

"Innocent Witness," led by Jung Woo-sung and Kim Hyang-gi, slipped to fourth in its fourth weekend with 87,558 admissions.

"Extreme Job," which ruled the weekend box office for about a month earlier this year, fell to fifth place with 71,909 admissions. The Korean cop comedy had logged a running total of 16.17 million views by Sunday.