SEOUL, March 11 (Yonhap) -- Hoping to land a job in the top South Korean league for the third time, American pitcher Eric Hacker has signed with a Seoul-based agency.

Leeco Sports Agency said Monday that Hacker, who has pitched in six seasons for two clubs in the Korea Baseball Organization (KBO), is looking for another opportunity in South Korea after the Nexen (currently Kiwoom) Heroes chose not to bring him back for the 2019 season. 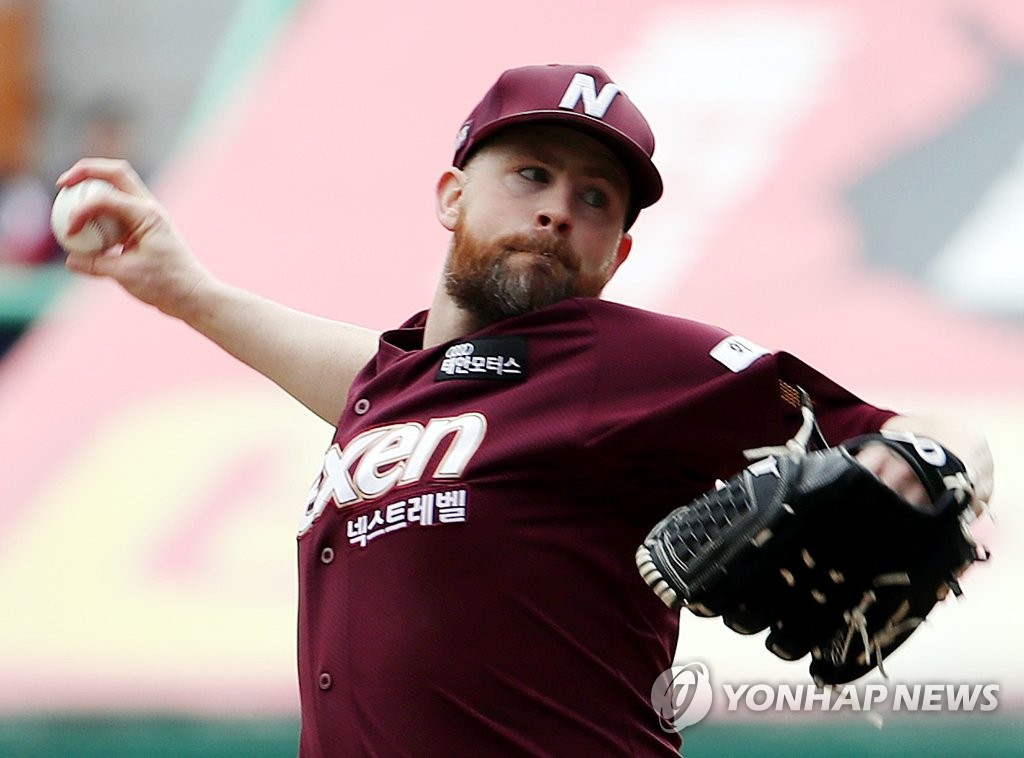 Hacker made his KBO debut with the expansion NC Dinos in their inaugural season in 2013 and pitched for them for five seasons, compiling a 56-34 record and a 3.52 ERA in 137 games.

After the Dinos parted ways with him following the 2017 season, Hacker launched a personal social media campaign to return to the league, posting videos of himself training with the hashtag #kbo.

The Heroes came calling in June and signed Hacker to a US$300,000 deal for the rest of the season in place of injured starter Esmil Rogers.

Hacker, who turns 36 later this month, is back at it on social media. In a message through his new agency, he said he'll be ready to "step right in mid-season and help a team compete for a championship."

Hacker added he'll try to be better conditioned from the get-go this year, recalling that he felt tired after four innings in his 2018 debut with the Heroes and he let the team down. 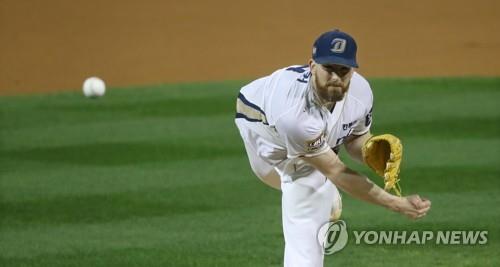 "Also, I wasn't pitching like myself. I got away from my strengths and started pitching different," he said. "I studied my splits on how I was using my pitches vs. left-handed hitters and vs. right-handed hitters. My pitch selection was way off from my normal splits. This year, I will be better prepared."

Hacker stressed that having pitched in five straight KBO postseasons, starting in 2014, makes him a strong fit for a team contending for a title.

Prior to arriving in South Korea, Hacker made nine major league appearances with three clubs, most recently with the San Francisco Giants in 2012.