KT Submarine Co. said it will build the undersea cable system for the U.S. undersea communications operator between Japan and the Philippines. The line will be approximately 5,600 kilometers in length, with construction starting in the third quarter of this year.

The deal is part of SubCom's Jupiter project, which ultimately aims to build 14,500 km of underwater cabling linking the West Coast of the United States, Japan and Philippines to bring increased bandwidth across the Pacific Ocean.

The endeavor involves six leading telecom and content service providers, including Amazon, Facebook, SoftBank and NTT Communications, and has a design capacity of more than 60 TeraBytes per second, according to SubCom. 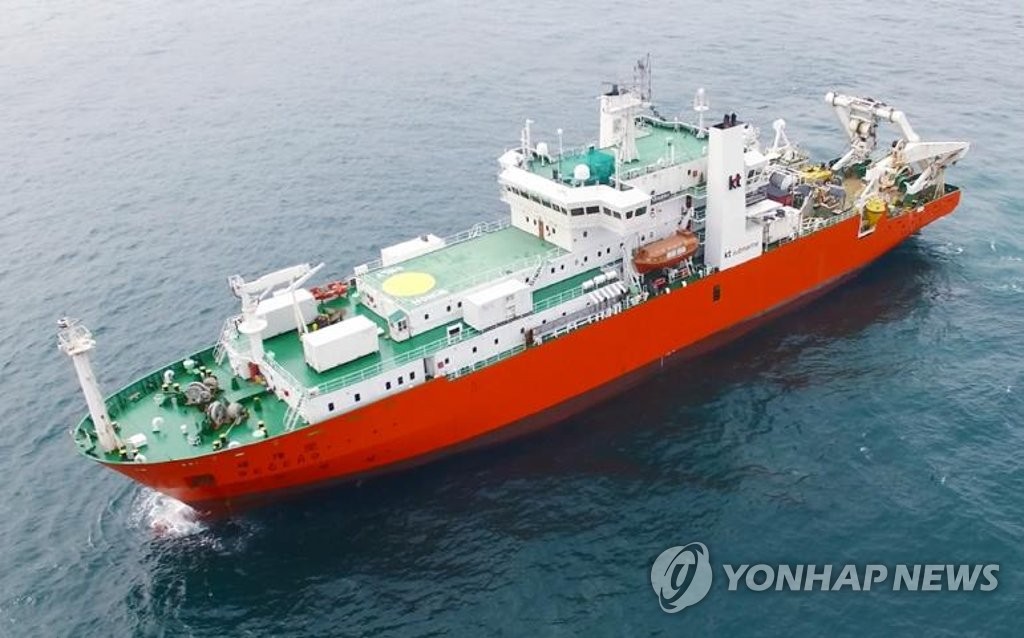