SEOUL, March 12 (Yonhap) -- South Korean national baseball team scouts will travel to Peru in July to check in on two of their opponents at an upcoming Olympic baseball qualifying tournament, officials said Tuesday.

The Korea Baseball Organization (KBO) said advance scouts for the national team will attend the July 26-Aug. 11 Pan American Games in Lima, where Canada and Cuba are scheduled to compete in baseball.

South Korea will take on those two countries, plus Australia, in Group C during the preliminary round of the Premier 12 in November this year. The Premier 12 is the first qualifying tournament for the 2020 Tokyo Olympics.

There are three groups of four in action at the Premier 12, and the top two teams from each group will advance to the Super Round. 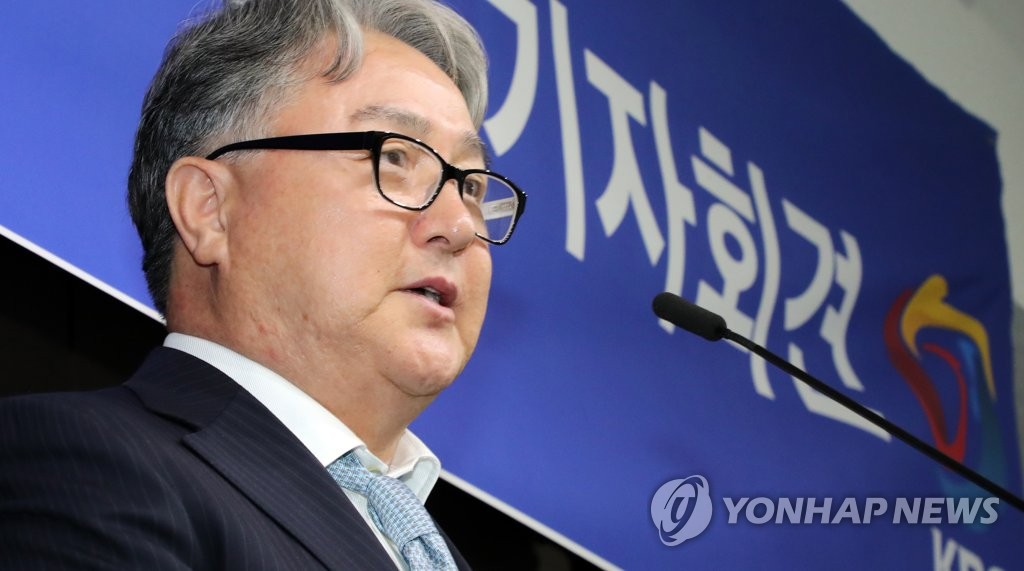 The top finisher from the Americas and the top country from the Asia/Oceania region, other than Olympic host Japan, will earn direct entries into Tokyo 2020. South Korea has to finish ahead of Australia and Chinese Taipei, which is in Group B.

South Korea, at No. 3, is the highest-ranked team in its group, followed by Cuba (No. 5), Australia (No. 7) and Canada (No. 10). Cuba was once an amateur powerhouse who has lost some of its luster of late, though South Korean officials are still wary of the team.

"We think Canada will bring their (U.S.) minor league players to the Premier 12, and perhaps 70 percent of the Cuban players at the Pan-Am Games will also be there for the Premier 12," Kim said. "It's one thing to analyze stats and quite another to see those players in person. We'll speak to the KBO about having some of the coaches join our scouts on the trip."

Baseball will return to the Olympics in the Japanese capital after an eight-year absence. South Korea won the most recent Olympic baseball gold in Beijing in 2008, with Kim Kyung-moon as the manager.

Baseball at Tokyo 2020 will feature six nations. The World Baseball Softball Confederation (WBSC) said if no team from Asia or Oceania finishes among the top six of the Premier 12, that Olympic slot will be deferred to the last Olympic qualifier.