Kim Jae-hyeok, founder and CEO of LetinAR, said he has not yet seen "real AR glasses" that can replace smartphones despite the release of several devices. He said the company is setting an ambitious goal to provide an optimal lens solution that can overcome technical hurdles.

LetinAR has developed an optical system for AR glasses, which consists of its self-developed Pin Mirror (PinMR) lens and a microdisplay made by external partners.

Like a conventional mirror reflecting an image, PinMR reflects the exact same image without any distortion in color, delivering a large field of view and realistic quality for an AR display, the Seoul-based firm said.

"Reducing the number of optical components from dozens to two has huge advantages in the design of consumer grade AR glasses for daily use," the 30-year-old entrepreneur said during a recent interview with Yonhap News Agency. "The beauty of the PinMR technology is that we don't have to give up much for scalability." 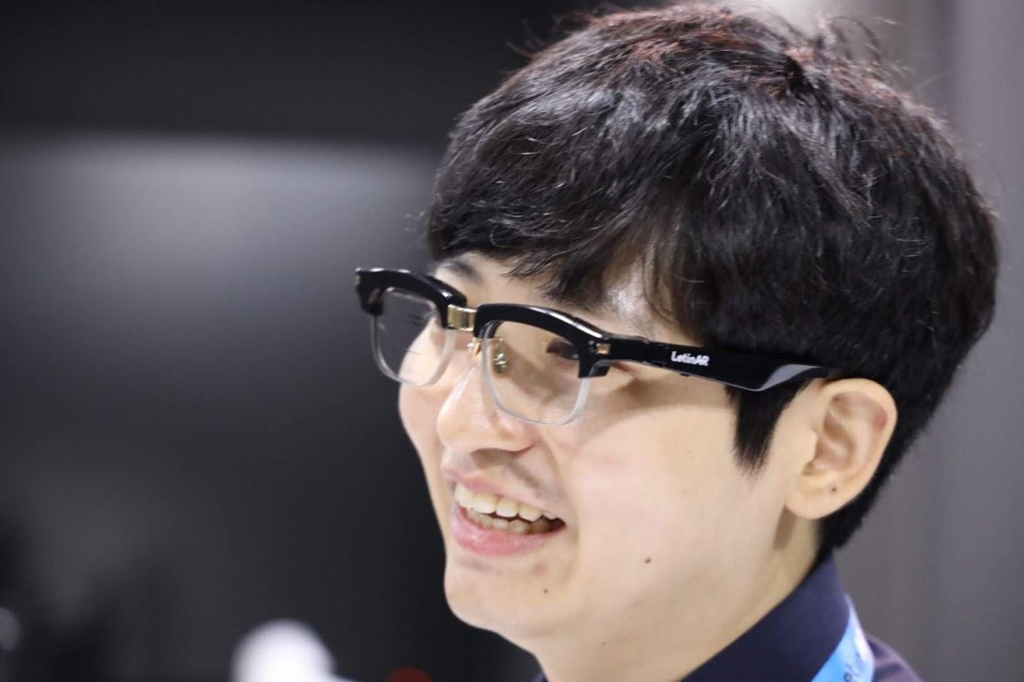 AR appears in direct view of an existing environment and adds sounds, videos and graphics to it, commonly used for head-up displays in new cars or pilot helmets. For those who ever searched Pokemon or fit their furniture in a room via an IKEA app, that's also possible with AR.

The technology, still exotic to many people and in the development stage, has wider areas of potential uses beyond games and retail, including factories, tourism, operation rooms and defense.

While the startup has yet to build mass production capacity for its product, Kim said it will focus on working with external partners to improve field of view, resolution and cost competitiveness for different devices and platforms.

"LetinAR's core competency is in AR optics. We can't make our PinMR technology a success on our own," said Kim, wearing horn-rimmed glasses fitted with its PinMR lens. "Instead of competing with them, LetinAR would like to be a helper to solve their problems. We would like to help those companies solve the problems and build the future of augmented reality together." 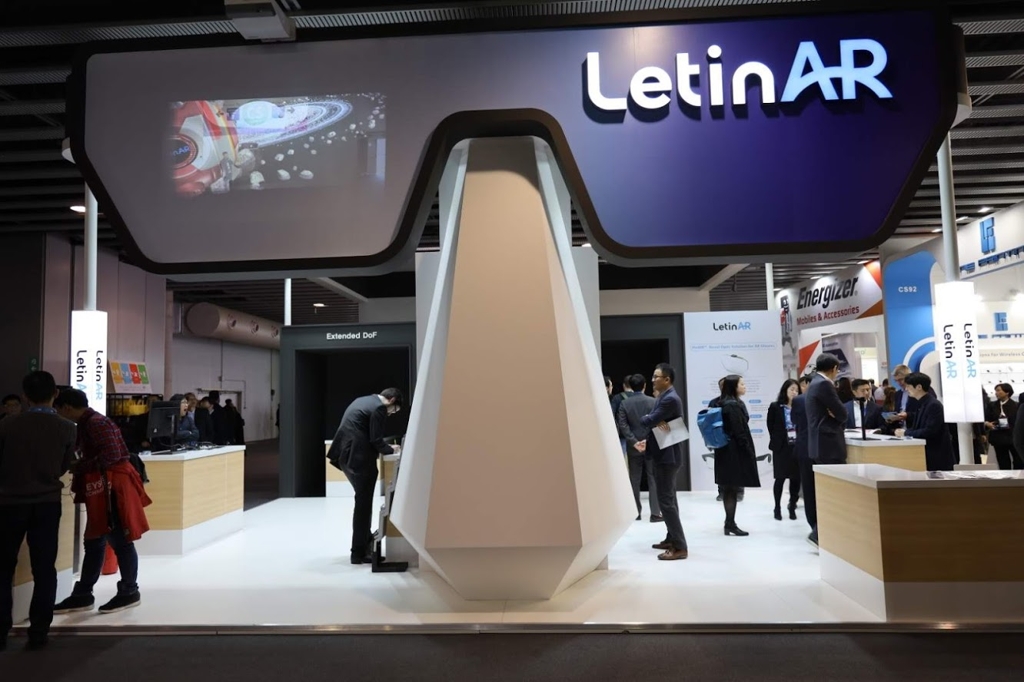 The firm's business model is to create ultra-small display modules optimized for AR glass lenses for its clients, but he didn't go into detail of their names, citing ongoing negotiations.

As each display module has unique characteristics, Kim said LetinAR will focus on designing customized lenses for different platforms.

"We will choose two or three strategic partners by the end of this year and proceed with joint development and commercialization of PinMR technology," he said.

LetinAR is one of the fastest growing AR solution providers, having attracted $5.3 million in funding from financial investors in South Korea, including Naver, Kakao Ventures and KB Investment since its foundation in 2016.

The company has set a goal of attracting over $25 million more this year to upgrade product performance and prepare mass production technology by 2020.

In order to maximize the function of its PinMR optic system beyond Full HD resolution, Kim said the company needs a micro-display module optimized for it. Organic light emitting diode-on-silicon (OLEDoS) and MicroLED, the latest flat screen technology, were considered potential options. 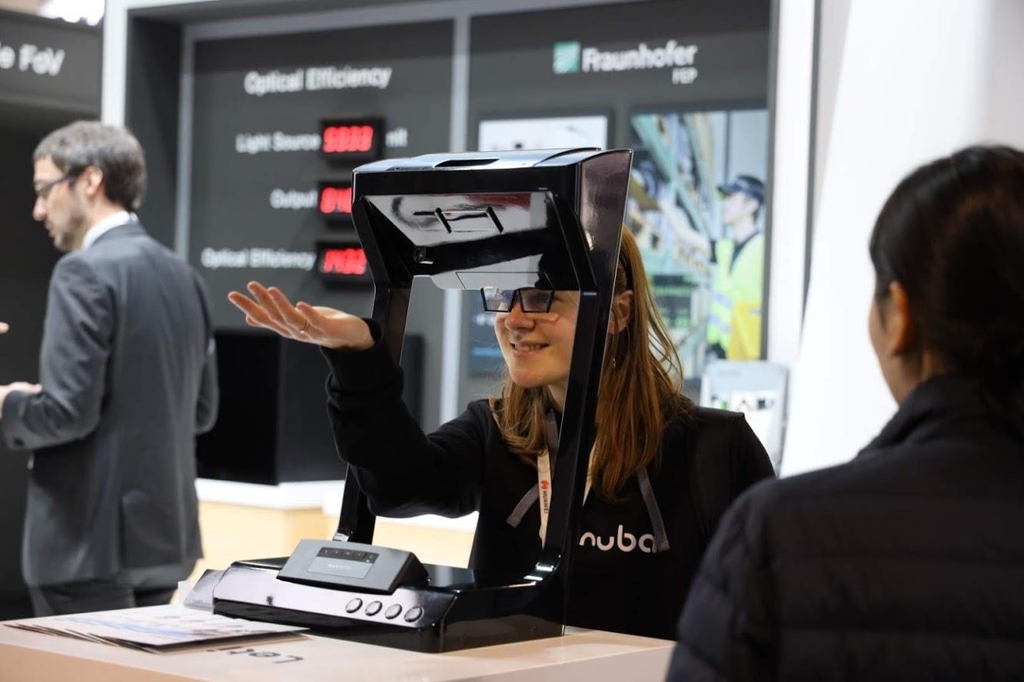 According to P&S Market Research, the global mixed reality market is expected to reach $94.4 billion by 2023, led by a high smartphone penetration rate, advanced Internet connectivity and content development technology.

P&S expected the AR device market to increase at the compound annual rate of 73.8 percent from 2017-2023, a faster rate of growth compared with the virtual reality device market.