SEOUL, March 14 (Yonhap) -- The sample size may be small, but the Kia Tigers must be enjoying what they've seen from their two new foreign pitchers so far in the Korea Baseball Organization (KBO) preseason.

But when it comes to their new import bat, not so much. 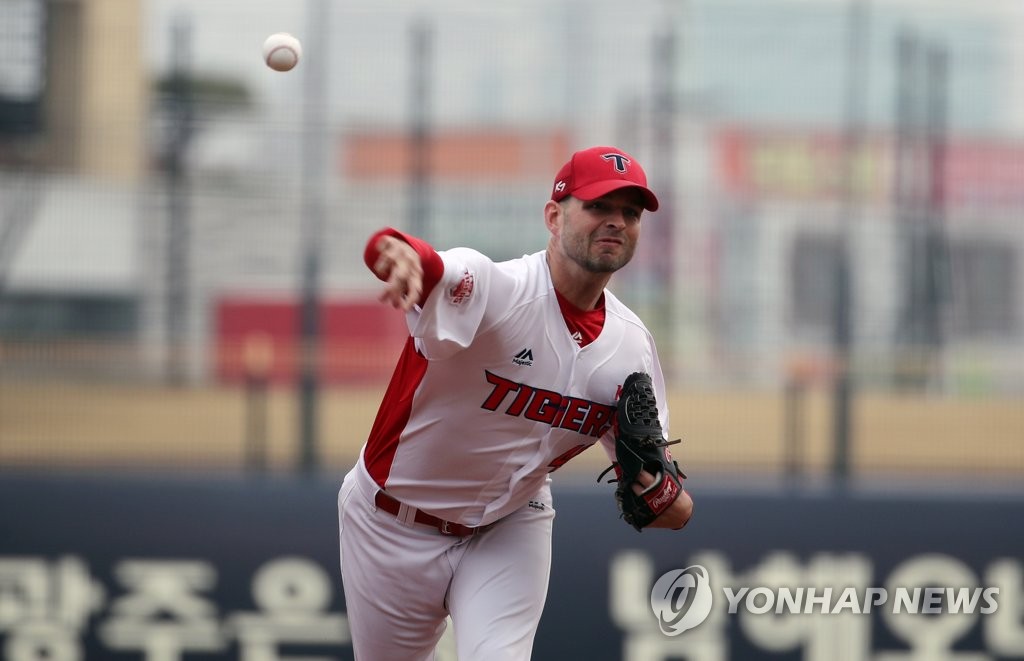 Jacob Turner made his preseason debut on Tuesday with five shutout innings against the SK Wyverns. Joe Wieland followed that up with 5 1/3 scoreless innings Wednesday against the same opponents.

Those two right-handers have replaced Hector Noesi and Pat Dean from last season's staff. Turner and Wieland will join former KBO MVP Yang Hyeon-jong at the top of what should be a strong rotation.

At the plate, the Tigers signed ex-big league outfielder Jeremy Hazelbaker to replace Roger Bernadina, who batted .315 with 47 home runs, 64 steals, 181 RBIs and 224 runs scored in two seasons with the Tigers.

Hazelbaker has yet to make Kia fans forget about Bernadina, having gone 0-for-7 with six strikeouts in two games.

The Tigers have traditionally had strong performances from their foreign pitchers, with Noesi, who won 20 games in 2017, being the most recent example.

The Tigers would be wise to exercise patience with Hazelbaker. New hitters tend to take longer to adjust to pitching in the new league and Bernadina, too, had his struggles early in his first season. 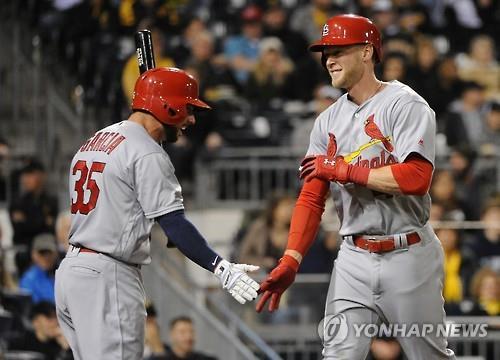