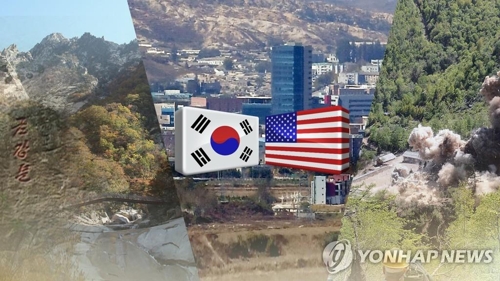 The U.S., however, apparently expressed reservations about a recent request by South Korean businesspeople to visit a shuttered industrial park in the North's border town of Kaesong.

The unification ministry said that Washington hoped to continue to discuss such issues related to inter-Korean cooperation in tandem with progress in denuclearization in talks.

Last week, 179 people asked for government permission to visit the factory park and check the equipment and facilities they left behind when the complex was closed in 2016 amid nuclear and missile tensions. It is their eighth attempt to visit there since its closure.

The ministry handling inter-Korean affairs said that it will take into consideration the outcome of the working group meeting before making a decision on the request. 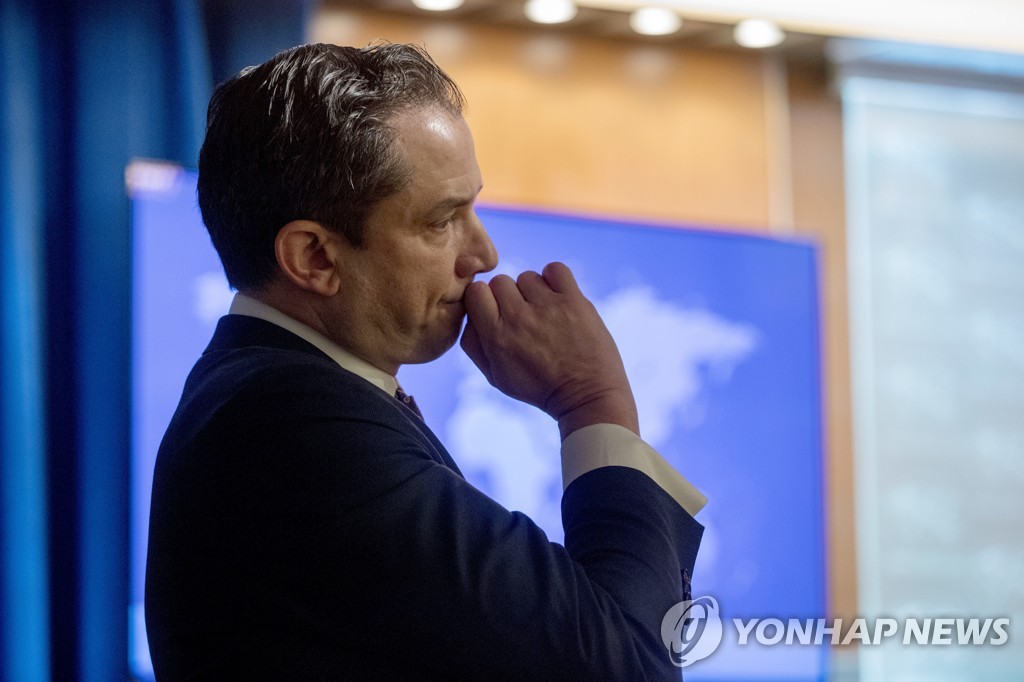 Such economic incentives could spur North Korea's denuclearization, it says.