Of the sum, external transactions that involve exports and imports accounted for 30.1 percent in 2015, down 3 percentage points from five years earlier, due mainly to falling crude oil prices.

But Korea's proportion of trade is far higher than that of most major advanced nations. The figure for the United States was 13.7 percent in 2015, 14.1 percent for China and 16.5 percent for Japan, according to the data.

"Such an economic structure indicates that we are more vulnerable to changes in external economic circumstances," a BOK official said.

By sector, the service industry took up 44.9 percent of the total in 2015, up 4.6 percentage points from five years earlier, while the proportion of the manufacturing sector dropped 4.2 percentage points to 44.5 percent during the cited period.

The expansion of the service industry indicates the advancement of the country's economic structure, but Seoul still lagged far behind in terms of value added impacts by final demand, according to the BOK. 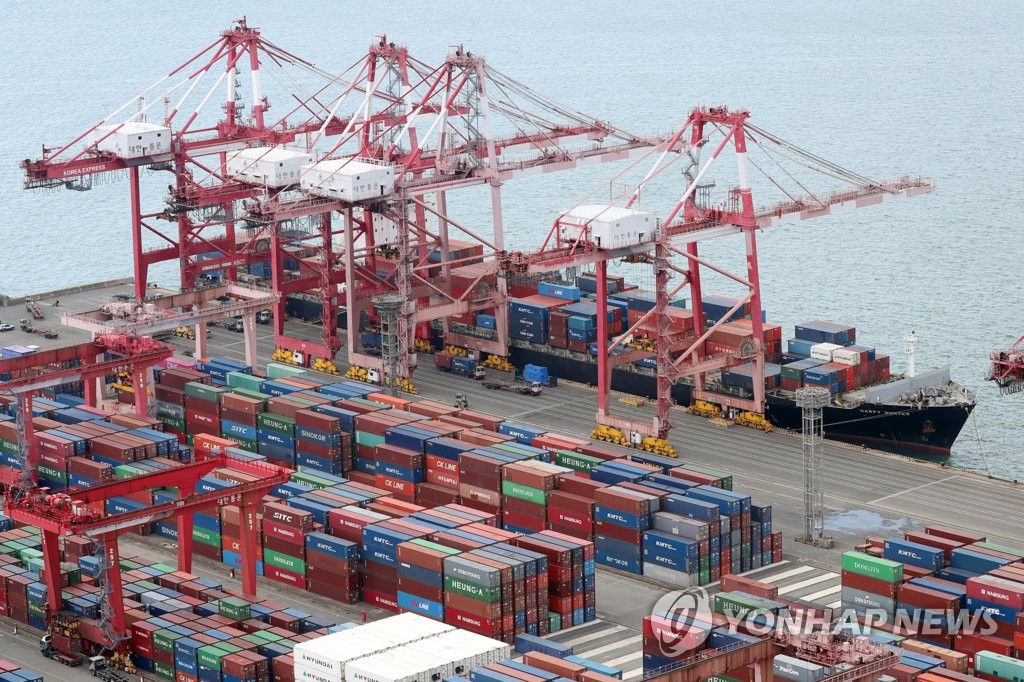