SEOUL, March 18 (Yonhap) -- An anti-aircraft guided missile exploded in midair on Monday after being unintentionally launched during a routine maintenance check and no one was injured, an Air Force official said.

The Cheongung medium-range surface-to-air missile blew up near an Air Force base in Chuncheon, 85 kilometers northeast of Seoul, at around 10:38 a.m. It is designed to explode in the air if its guidance system does not function properly after liftoff.

"There are no human or property damages yet," the official said. "We have formed a task force to identify the cause of the explosion." 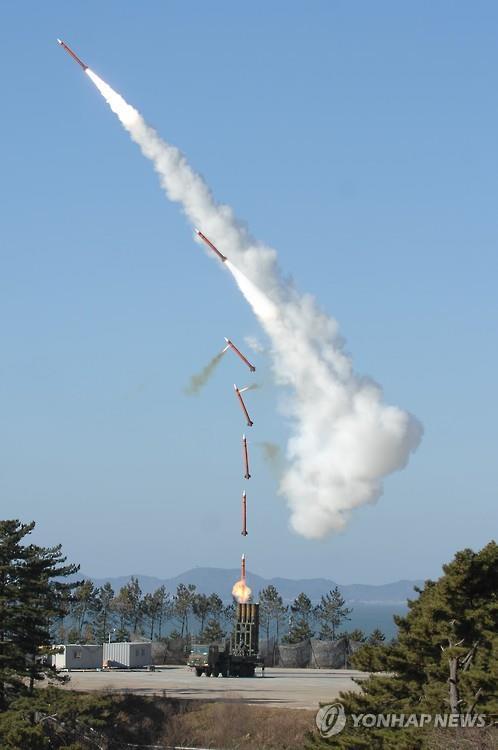