The Ministry of Trade, Industry and Energy said the new rules will cut the levy on the more environment-friendly fuel used for power generation by 84 percent at 3.8 won (US$0.003) per kilogram from the previous 24.2 won.

The lowering of the duties will go into effect starting in April.

The ministry said the decision came as the existing surcharge on natural gas was excessively high considering the environmental benefits and ability to lower the country's dependence on coal.

A kilogram of LNG comes with an environmental cost caused through the emission of fine dust at 42.6 won, which is only half of the 84.8 won caused by coal for the same volume, the ministry said.

The ministry said it will continue to roll out various efforts to cut the emission of fine dust in the country, which has recently emerged as a major threat for public health in South Korea.

Over the upcoming spring, the ministry said it will also partially suspend the operation of 48 coal power plants from at least a week to 45 days over the March-June period, and fully shut down six plants over the period. 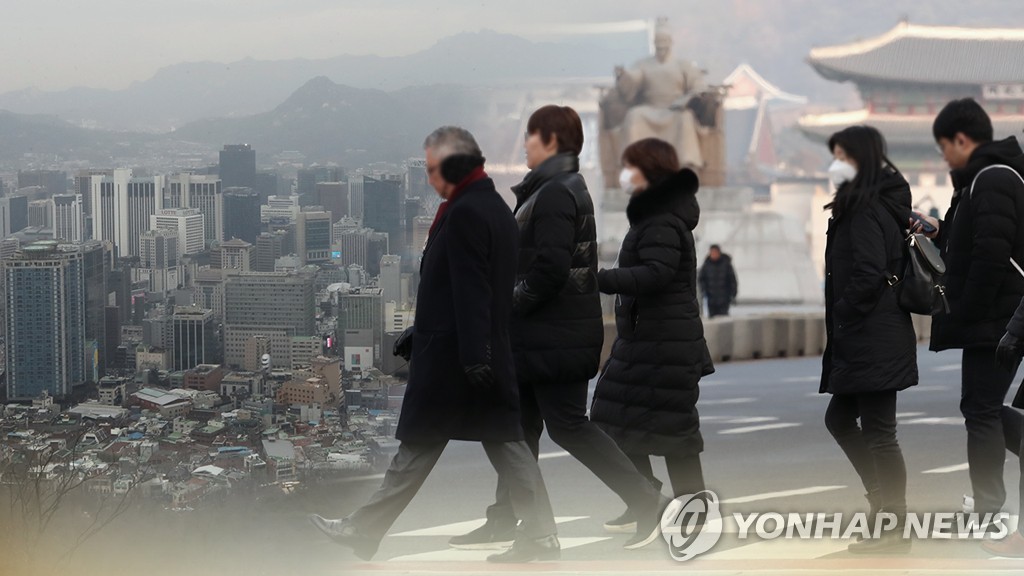