In contrast to overseas state pension funds, the National Pension Service (NPS) is under the Ministry of Health and Welfare and the welfare minister heads the NPS asset management committee, the Korea Economic Research Institute (KERI) said in a statement.

But the Seoul government appears to have a say in key decisions at the NPS as five out of 20 members of the NPS asset management committee are incumbent ministers or vice ministers and NPS chairman and CEO Kim Sung-ju, it said.

As for voting rights, the NPS as an investor is expected to actively wield its rights at shareholders meetings starting in March this year after it adopted a stewardship code last year. A stewardship code allows an investor to engage in management decisions of the companies it has invested in.

In contrast, overseas pension funds have outside asset management firms and experts groups exercise their voting rights at shareholder meetings.

The NPS is the world's third-biggest pension fund, with 639 trillion won (US$565.2 billion) under its management. 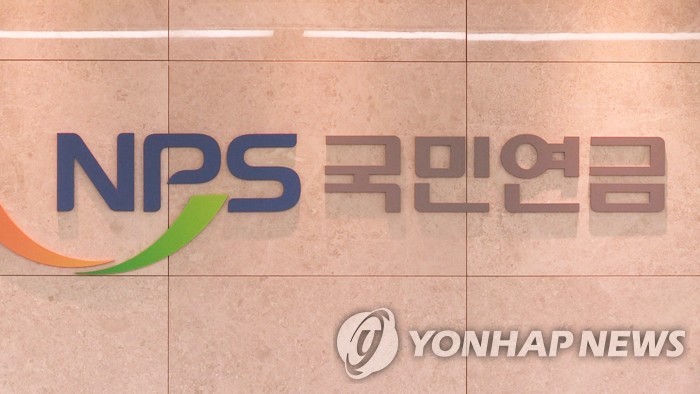