South Korea had initially set a goal of beginning the world's first commercial 5G service in late March, but the plan has been withheld to thoroughly test the next-generation cellular network on the new device.

Although Motorola's Moto Z3 is essentially a 4G phone with a special attachment that gives it 5G capability, its announcement appeared to spur Samsung's bid to launch its own device ahead of schedule. 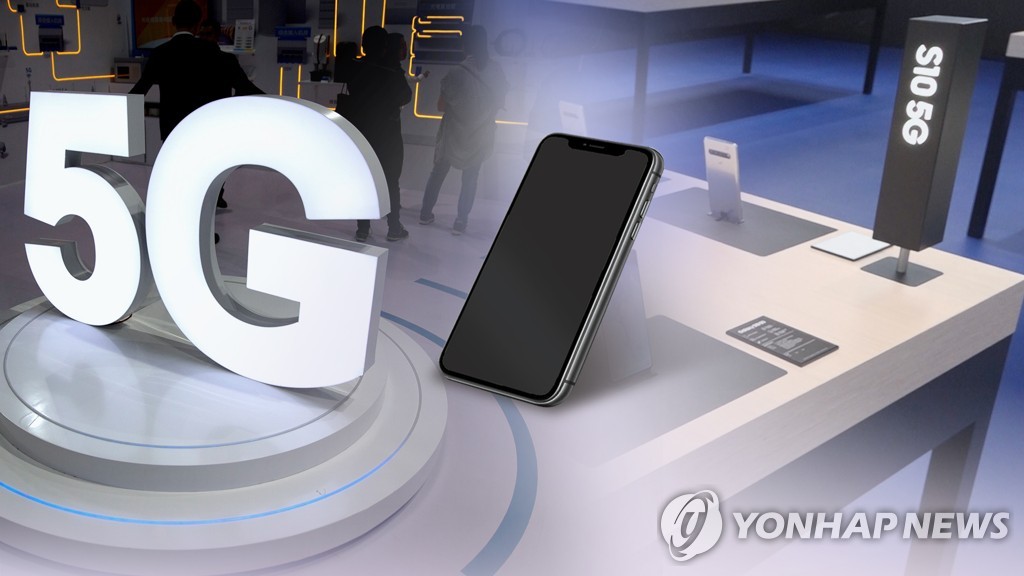 South Korea's telecom companies said they have tested the 5G network to start the commercial test "on time" when the device is ready.

"We expect to start the 5G service with the latest Galaxy S10 in early April, possibly before Verizon's 5G launch debut, although the schedule is flexible as network tests are still underway," a telecom industry source said.

Samsung, the world's leading smartphone vendor, said its goal is to release a 5G smartphone that is fully ready to meet customer expectations.

"It is a big deal to become the first, but releasing a product that has been thoroughly tested and verified is also important," a Samsung executive said. "If Samsung was only focused on launching the world's first 5G smartphone, we could have done it way ahead of schedule."

On Monday, the state-run National Radio Research Agency said Galaxy S10's 5G model has passed its signal verification test, giving a green light for its launch in the domestic market.

Besides the network test on the device, wireless carriers also need to come up with their pricing plan for the new service in the coming weeks.

SK Telecom Co., the nation's top mobile carrier, submitted its 5G mobile pricing plan to the Ministry of Science and ICT earlier this month, which starts from 75,000 won (US$66.2) for 150GB.

But the government rejected its package, calling for the carrier to provide low- and mid-range price options. SKT plans to submit a revised plan later this week, according to its officials.

SKT's pricing is expected to affect 5G mobile package by its smaller rivals, KT Corp. and LG Uplus Corp., who are seeking to gain a competitive edge in the highly competitive market with new service.
SKT needs government approval to change its pricing plan as a market leader, but KT and LG Uplus are not subject to the procedure.

Verizon's 5G offer is available only on unlimited plans, which currently start at $75 for one person or $160 for a family of four without 5G.

Telecom officials say 5G services will inevitably cost more than 4G because they are targeted at premium users and companies have been heavily investing in establishing the new network infrastructure.

"5G smartphones are targeted at the high-end segment, not a mainstream market, which means users are ready to pay more for the device and the data plans," an official at SKT said, asking to remain unnamed. "The data traffic on 5G smartphones are anticipated to be greater than the existing LTE phones, so the unlimited plan will be more appropriate for users."

Samsung plans to showcase a 5G-enabled foldable smartphone in May and LG Electronics's first 5G smartphone, V50 ThinQ, will hit the shelves in the first half of this year, according to company officials.