SEOUL, March 19 (Yonhap) -- President Moon Jae-in on Tuesday named a new secretary for foreign policy at the National Security Office (NSO) following a recent reshuffle of his staff that replaced both of the two deputy chiefs of the security office.

Park, a career diplomat, was serving as the country's ambassador to Portugal just prior to his appointment. 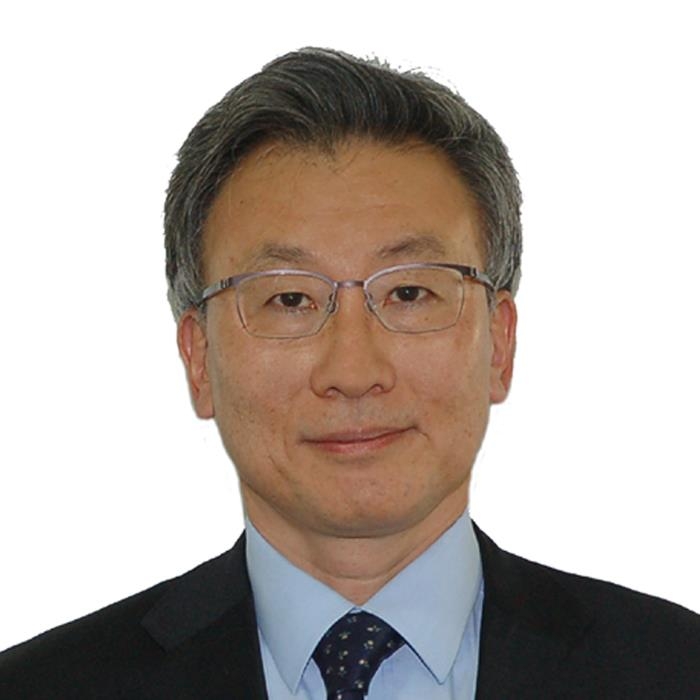 Park's appointment comes about two weeks after the president replaced both of the two deputy chiefs at the NSO, citing a need to shift the focus of the country's diplomatic efforts from nuclear-armed North Korea to other issues, such as trade.

The move apparently came in anticipation of progress at the second U.S.-North Korea summit held last month in Hanoi.

The meeting between U.S. President Donald Trump and North Korean leader Kim Jong-un, however, ended abruptly without a deal. A senior official from the South Korean presidential office Cheong Wa Dae has noted that it may be time for South Korea to sit down with North Korea again after the U.S.-North Korea dialogue collapsed.

Seoul earlier hoped to have Kim visit Seoul for a fourth inter-Korean summit.