SEOUL, March 19 (Yonhap) -- The Bank of Korea (BOK) took into account intensifying downside risks at home and abroad and protracted low inflation pressure when it made a rate-freezing decision last month, according to minutes released on Tuesday.

The seven-member monetary policy committee unanimously decided to hold South Korea's base rate intact at 1.75 percent at a regular rate-setting meeting held on Feb. 28. It has been unmoved since the panel raised the rate by a quarter percentage point in November last year.

"As the global economy has been slowing down, the South Korean economy is experiencing adjustment of exports and investment," a BOK member was quoted as saying. "The country will face higher downside risks in the future on its way to reach the target growth."

The U.S. Fed signaled a delay in its rate-hike schedule, considering concerns over a downturn in the world's largest economy. At the same time, China, the world's second-biggest economy, shows some signs of slowing down in its growth.

South Korea's exports, the key economic driver, fell for three straight months in February, while employment has been sluggish for more than a year.

Along with theses external and internal troubles, the panel member noted that consumer prices remained so low for a while that it may deal a blow to Asia's fourth-largest economy.

The consumer price index edged up by 0.8 percent in January, which is a 12-month low, following a 1.3 percent gain in December. The BOK's target inflation is 2.0 percent.

The core inflation that excludes volatile food and energy prices also dropped to 1.1 percent in February, having hovered around 1.0-1.2 percent since the latter half of last year.

"Considering overall economic conditions, the low core inflation is unlikely to go up this year," he said. "It is desirable to make efforts to meet the inflation target in order to run the macroeconomy more stably." 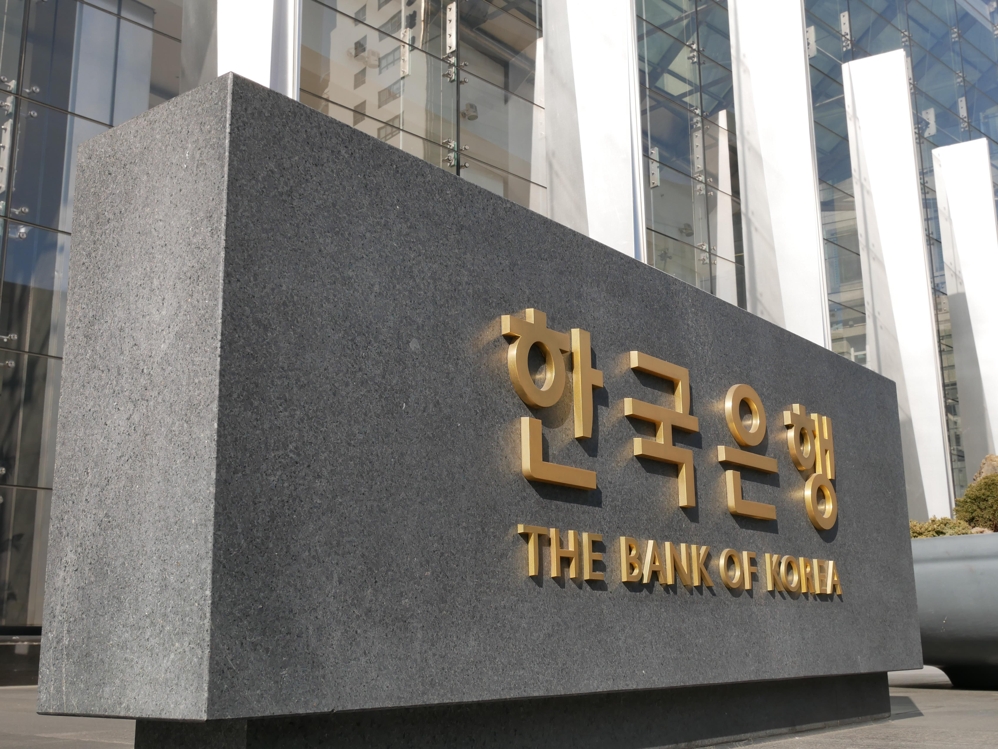