SEOUL, March 19 (Yonhap) -- The team with the most championships in South Korean professional baseball is also the country's most popular club, a national survey showed Tuesday.

Gallup Korea said the Kia Tigers, with 11 percent, won the most support among 10 Korea Baseball Organization (KBO) clubs in its poll of 1,004 people aged 19 or older. The survey was conducted from last Tuesday to Thursday. The new regular season will begin on Saturday. 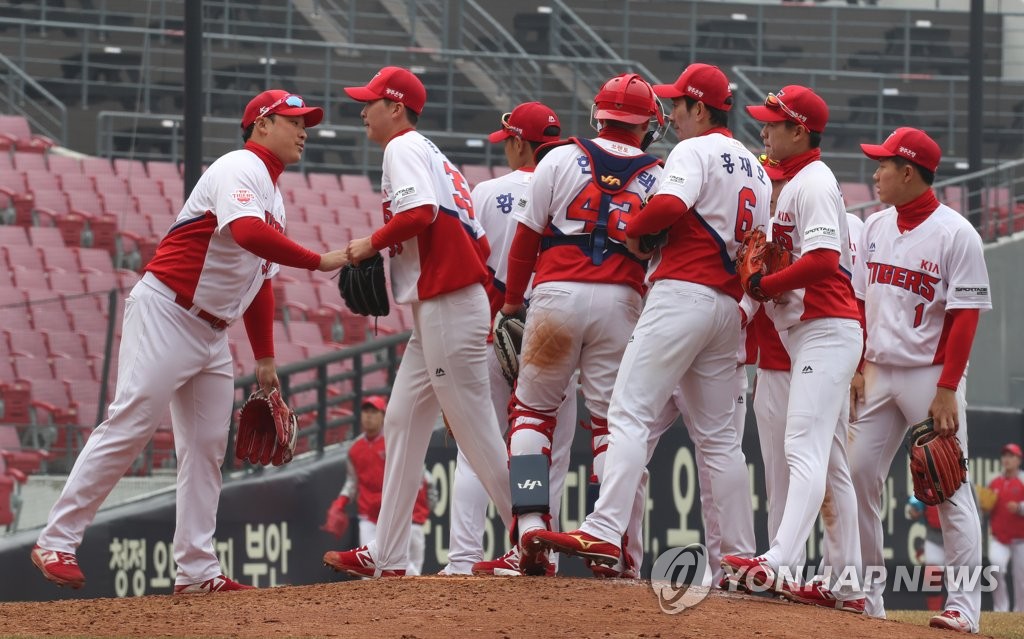 The Tigers, based in Gwangju, 330 kilometers south of Seoul, have won a KBO-best 11 Korean Series titles, nine when they were owned by the confectionery company Haitai in the 1980s and 1990s, and two under the current ownership of the automaker Kia. Their most recent title came in 2017.

The KT Wiz, which joined the KBO in 2015, only garnered 1 percent of support for the third straight season. Gallup said 36 percent of the polled didn't pick a club.

The Seoul-based Doosan Bears were the favorite team for only 5 percent of the polled, but they were picked as the 2019 title favorite by 13 percent, tops among all teams.

The Bears have been in every Korean Series since 2015, winning it all in 2015 and 2016 and settling for second in the next two years.

The Tigers were next at 6 percent, followed by the defending champion SK Wyverns at 5 percent.

Gallup said 34 percent of the polled said they had at least some degree of interest in pro ball, the lowest mark in six years.

In particular, the interest level among men in their 30s, 40s and 50s -- the core group of fans, according to Gallup -- dipped significantly from a year ago. Last year, 65 percent of 30-something men said they were interested in baseball, but only 47 percent responded they were into the sport this year. For those in their 40s, the figure dropped from 65 percent to 47 percent, and it went from 59 percent to 40 percent for men in their 50s.

The KBO has had little trouble filling stadiums in recent years. The 10 KBO clubs drew 8.07 million fans in 2018, a drop from an all-time record of 8.4 million from 2017 but still the third straight season with at least 8 million.

The survey had a margin of error of 3.1 percentage points and a 95 percent confidence level. 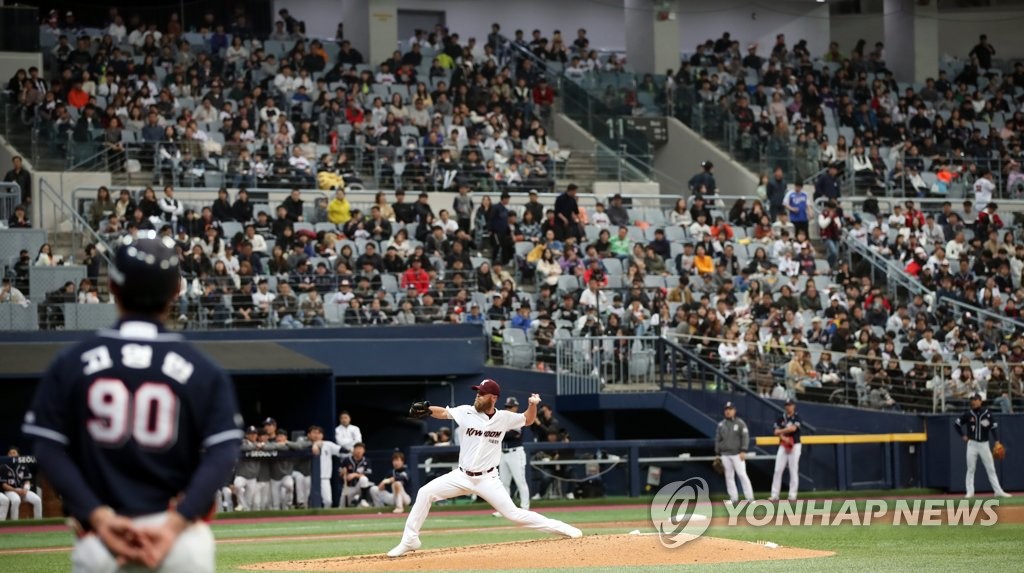 Most decorated baseball team picked as most popular club in poll

Most decorated baseball team picked as most popular club in poll