SEOUL, March 20 (Yonhap) -- South Korea's military recruitment agency said Wednesday that it has decided to accept a request by Seungri of boy band BIGBANG to delay his military draft amid a probe into sex-for-favors allegations against him.

His conscription, originally scheduled for next Monday, will be postponed by three months, the Military Manpower Administration (MMA) said.

"He has submitted a written request to respond to the ongoing probe, while the investigation authorities also called for a delay to carry out a thorough, consistent probe into him," the MMA said in a statement.

Police are looking into suspicions that Seungri used various nightclubs in Seoul's posh Gangnam district for lobbying and attempted to introduce escorts to foreigners to encourage them to invest in his business ventures.

Seungri submitted the request for a delay on Monday.

Conscription law stipulates that a man subject to mandatory military service can apply for a delay in case of illness, disaster, a school entrance exam or other "unavoidable" reasons.

All able-bodied Korean men are obliged to serve in the Army for 21 months, the Navy for 23 months or the Air Force for 24 months. 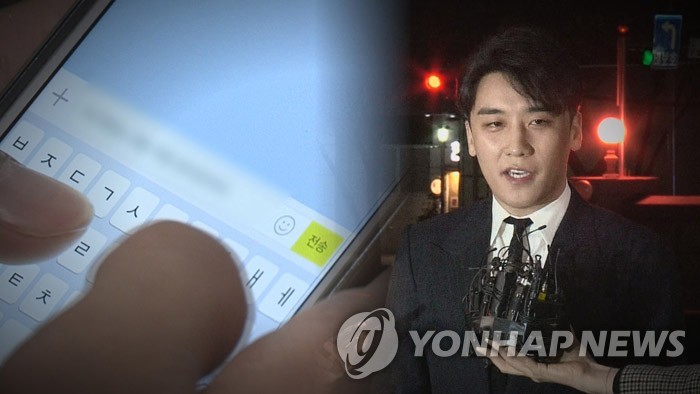