SEOUL, March 21 (Yonhap) -- "Kim Ji-young, Born in 1982," a revealing feminist novel, made a splash on the literary scene late last year, selling more than 1 million copies in South Korea, the country's first million-seller novel since "Please Look After Mom" in 2009 by Shin Kyung-sook.

The book by Cho Nam-joo debuted rather modestly in October 2016 before its keen exploration of deep-seated discrimination Korean women are bound to bear from cradle to grave won the hearts of celebrities and politicians, and then those of the public in 2018.

The story is told from the viewpoint of a psychiatrist who tries to get to the bottom of the abnormal behaviors of a 34-year-old housewife named Kim Ji-young, including traumatic dissociation from herself, in the style of a dry counseling report.

It follows absurdities and even violence Kim faced in her everyday life from her own family, schools and workplace because she's a woman, throwing a disturbing question to the country where women are still stuck between the traditional female roles that call for unconditional sacrifice for the service of their families and the modern values that prioritize one's potential and happiness.

"'Kim Ji-young, Born in 1982' provided a catharsis to its readers by launching an attack on the very sentiment of misogyny underlying the society" literary critic Park Hey-jin said.

Asked whether other Kim Ji-youngs born in 1992 or 2002 would live a life different from the character in her book, Cho responded positively in an interview carried in the novel's special edition published in November last year to celebrate the sale of 1 million copies.

"I think they may. And they should. The world is progressing, and I have a belief that the next generations may live a better life. And after all, it's our duty to make that happen," she noted. 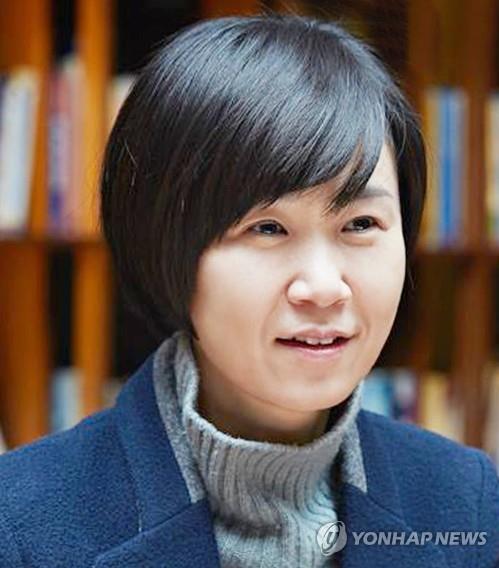 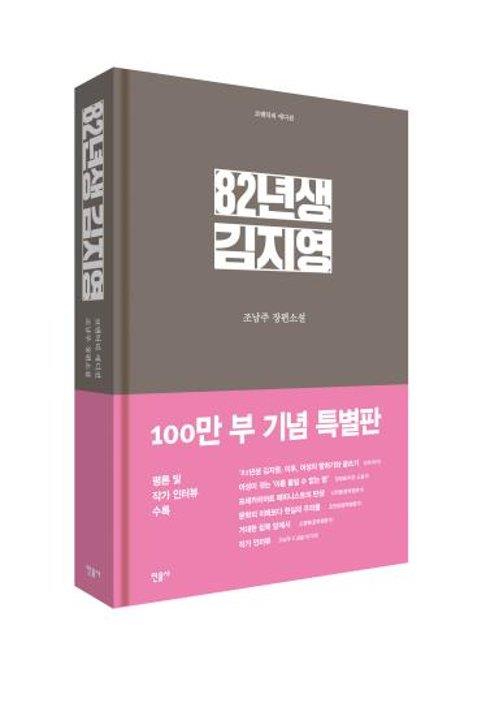 The sensational success of her novel, which came despite the publication sector's stagnant performance overall, was a major sign that points to the female voices and feminist narratives that have grown steadily to dominate today's Korean literary scene, as well as snowballing feminist calls for equal rights and treatment for women.

Last year, the majority of South Korea's major literary awards went to female writers, including Park Min-jung, who won the Young Writer Award given by the publishing house Munhak Dongne.

Choi Eun-young was awarded the annual literary prize by the Hankook Ilbo daily newspaper, while the Kim Yujung Literary Award went to Han Kang, whose winning of the Man Booker International Prize in 2016 launched contemporary Korean literature on the world stage.

Park and Choi, both in their mid-30s, are two of the most prominent young female writers focused on feminist subjects.

The feminine dominance of local literary awards is likely to continue into 2019 with the 43rd Yi Sang Literary Award, one of the most celebrated prizes announced every January, given to Yoon Yi-hyung earlier this year.

Her award-winning short novel, "Their first and second cats," is a delicate challenge to the shackles of marriage as a social system, delivered through a story of a young married couple who finally part ways.

"I wanted to present a way of separation by two people (bound) in a marriage who part ways rationally and with respect toward each other without hate," Yoon said in a press conference in January after winning the prize.

Kwon Young-min, a member of the judging committee for this year's Yi Sang Literary Award, said, "I thought there needed to be a point of view that understands the other side generously ... at a time the social strife between men and women is getting deeper." 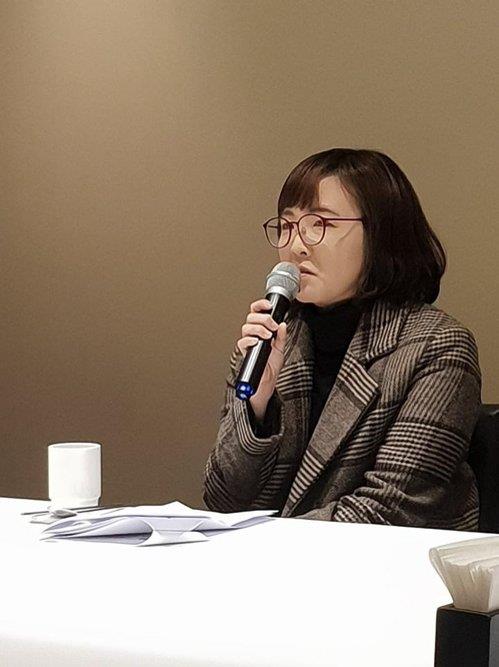 The year 2018 saw a number of high-profile male figures from the literary, movie and sports scenes brought to their knees, including world-renowned film director Kim Ki-duk and Nobel Prize-nominated poet Ko Un, after their habitual sexual crimes and misdemeanors were disclosed in the "Me Too" movement.

Increasing feminist activism, including "Me Too," also brought to the fore deep-rooted misogyny and resistance among some men, bringing the country's gender conflict arguably to the highest level ever.

Irene, the team leader of popular girl band Red Velvet, had photos and albums of her set on fire by male fans who uploaded online photos of the destruction after she expressed her interest in "Kim Ji-young, Born in 1982." Sooyoung of Girls' Generation was also subject to similar online bullying after mentioning the book publicly.

Such controversies further raised the profile of the novel and propelled a decision to make a film based on the story. Starring Jung Yu-mi and Gong Yoo, the film will hit the screen later this year.

This year will also see a number of high-profile female writers return with new publications, filling the literary scene with more feminine voices and feminist agenda.

Cho, the author of "Kim Ji-young, Born in 1982," will release a new novel dealing with illegal immigrants, while a collection of Han Kang's fiction series based on snow and winter will hit the shelves in the first half of 2019.