The country's deficit in the intellectual properties account came to US$720 million in 2018, down sharply from the previous year's $1.69 billion, according to the preliminary data from the Bank of Korea (BOK).

It was the lowest annual tally since 2010, when the BOK started to compile such data.

South Korea exported $13.52 billion and imported $14.24 billion worth of materials subject to intellectual property right payments over the one-year period.

The decline in the trade deficit was mainly attributed to an increased surplus from computer program and software copyrights, which widened to $1.75 billion from $1 billion over the cited period.

"Local game makers earned a lot of money from their franchise rights and computer software copyrights," said the central bank. "It offset deficits from patent use arrangements by electronics manufacturers."

As a result, the services sector, which includes the game industry, swung to the black last year from a year earlier, with the surplus reaching a sizable $530 million from a loss of $540 million.

Meanwhile, the manufacturing sector posted a deficit of $1.21 billion in intellectual property rights last year, slightly widening from a loss of $1.19 billion the previous year.

By country, the BOK data showed that South Korea posted the largest trade deficit in intellectual property rights -- $4.67 billion -- with the United States in 2018. Most of the deficit came from patent rights-related payments offered by South Korean electronics companies.

There was a $700 million deficit in trade with Japan, and a net $410 million in intellectual property royalties was given to Germany.

A surplus of $3.02 billion in the intellectual property sector was achieved through trade with China and $2.46 billion with Vietnam.

"The game makers are doing very well and have contributed to the recent improvement of the country's intellectual property account," said the BOK. "But it is too early to say when the deficit is likely to swing to profit, although the upside trend is expected to continue for the time being." 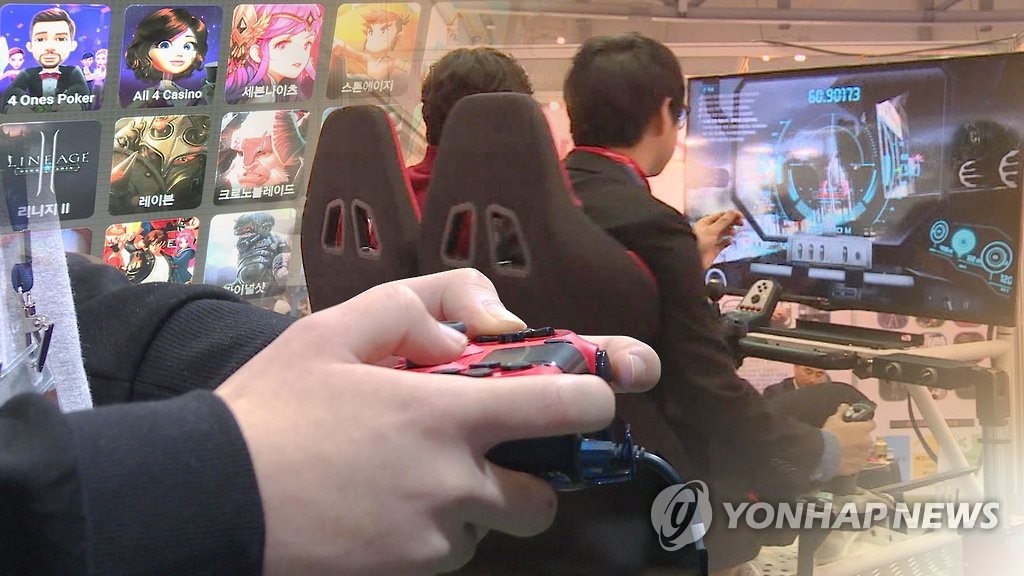