SEOUL, March 21 (Yonhap) -- South Korea's industry ministry on Thursday vowed to bolster the country's economic ties with Southeast Asia through free trade agreements and seek to come up with viable results ahead of Seoul's summit with the Association of Southeast Asian Nations slated for November.

Trade Minister Yoo Myung-hee attended her first trade promotion meeting since being appointed to the post in February, where she highlighted the importance of expanding the country's exports by tapping into new markets and coping with changing terms at the World Trade Organization (WTO).

Seoul's top trade negotiator claimed that while South Korea completed revising its free trade deal with Washington last year, the country still faces uncertainties as its exports have been falling in recent months.

During the meeting, officials from the ministry exchanged ideas on speeding up efforts to forge free trade deals with Southeast Asian countries, including Indonesia, the Philippines and Malaysia, and seek to sign sideline deals to bolster economic cooperation, including in the energy segment.

Participants discussed expanding cooperation with Brunei and Cambodia as well.

South Korea and ASEAN can, moreover, seek new opportunities together in third countries, the ministry said.

Yoo then said South Korea will be actively involved in decision-making processes at the WTO, including the upcoming discussion on digital trade, to have the country's voice be reflected. The country needs to take a more active role in the organization considering its status as one of the world's top six exporters, the minister added. 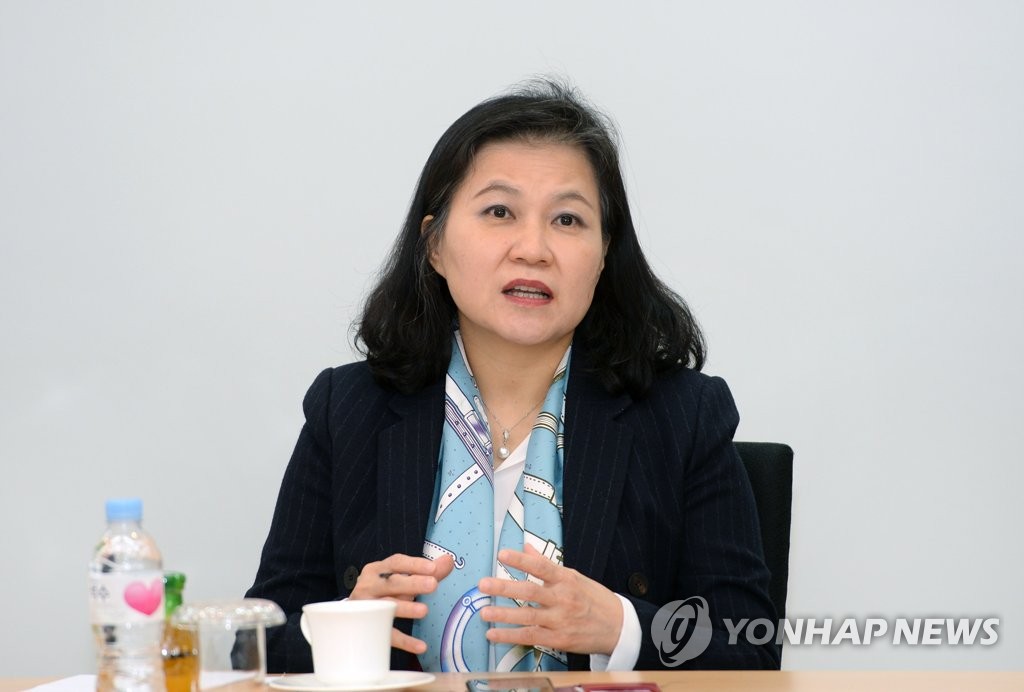