SEOUL, March 21 (Yonhap) -- When the 2019 Korea Baseball Organization (KBO) season begins Saturday, eight out of 10 clubs will have a foreign-born starter on the mound.

The only two homegrown pitchers to start the first game of the season will be Kim Kwang-hyun of the defending champions SK Wyverns and Yang Hyeon-jong of the Kia Tigers. 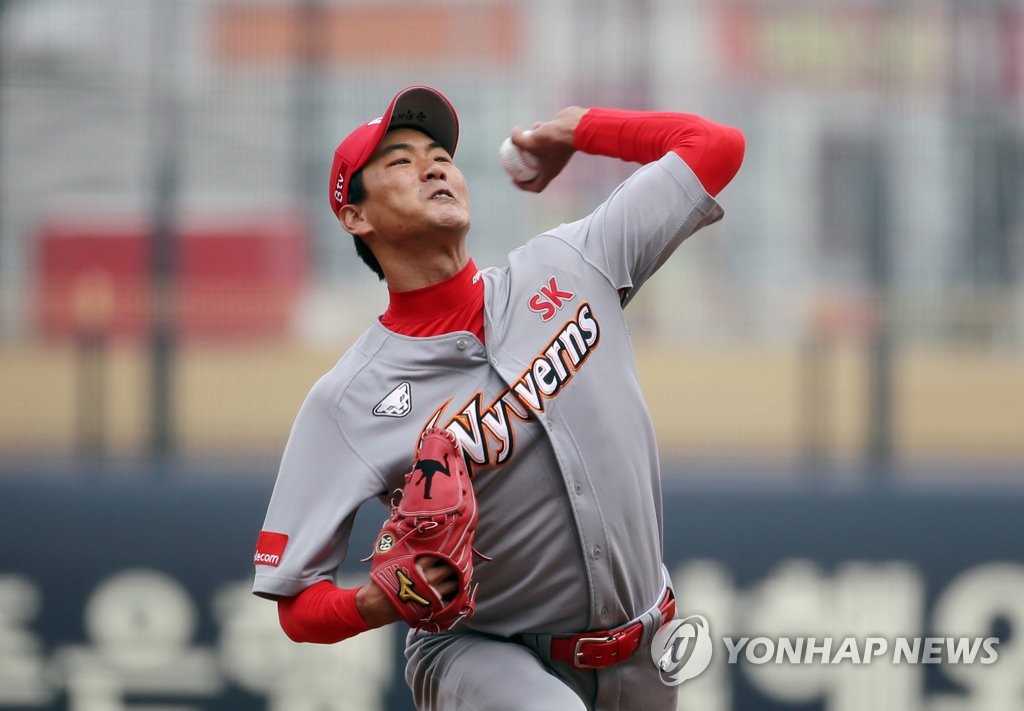 Managers of the 10 clubs announced their Opening Day starters at the annual media day in Seoul.

Last year, nine of the 10 teams had foreign starters to begin the season. In 2017, all 10 teams named foreign-born pitchers as their Opening Day starters.

The new season opens on Saturday with all 10 teams in action. The Wyverns will host the KT Wiz at SK Happy Dream Park in Incheon, 40 kilometers west of Seoul. The Doosan Bears, runners-up in 2018, will face the Hanwha Eagles at home, Jamsil Stadium in Seoul.

The NC Dinos, last place a year ago, will open their season against the Samsung Lions at their brand new stadium, Changwon NC Park in Changwon, 400 kilometers southeast of Seoul. The Lotte Giants will play host to the Kiwoom Heroes at Sajik Stadium in Busan, just east of Changwon.

The Tigers will bring the LG Twins to Gwangju-Kia Champions Field in Gwangju, 330 kilometers south of the capital.

Kim Kwang-hyun, the 2008 league MVP, will get his first Opening Day assignment in three years. He will be opposed by first-year import William Cuevas.

Kim made one preseason appearance on March 12, and tossed four innings of one-hit ball against the Tigers.

Cuevas was shaky in his lone preseason start on March 12, when he allowed six earned runs on nine hits in four innings against the Lions. 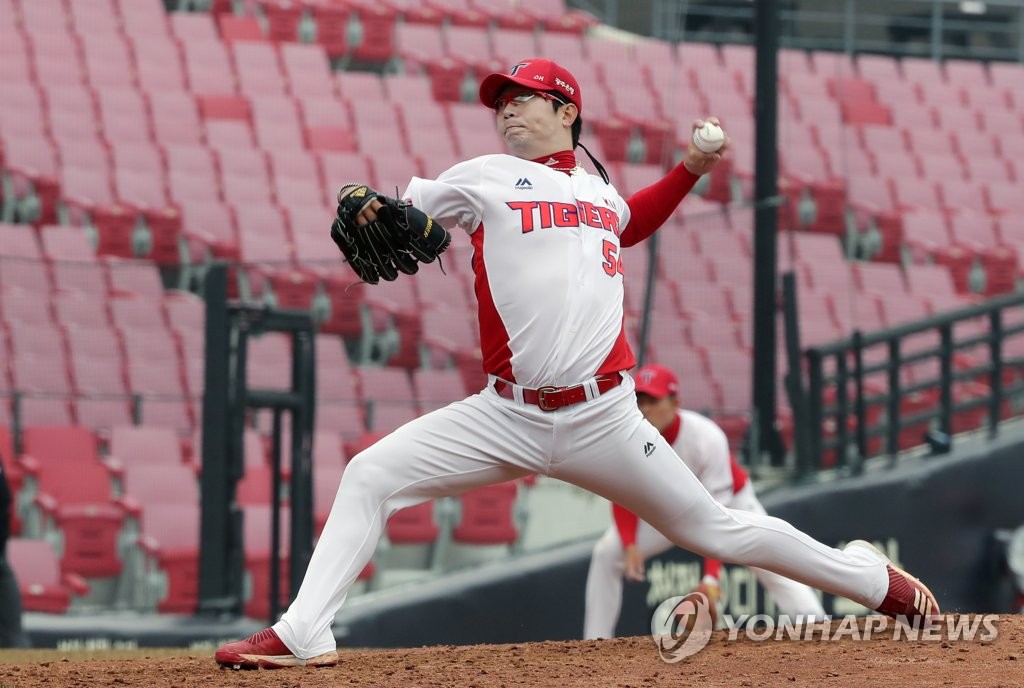 The Dinos will have new pitcher Eddie Butler on the mound. The Lions will send Deck McGuire to the hill. Both are entering their first KBO seasons.

The Bears' Josh Lindblom got his second consecutive Opening Day nod, and will be countered by Warwick Saupold.

At Sajik, Brooks Raley will have his third Opening Day start for the Giants, while Jake Brigham will take the mound for the Heroes.

KBO clubs are each permitted to carry up to two pitchers from outside South Korea, and with few exceptions, teams have mostly put them in starting rotations. 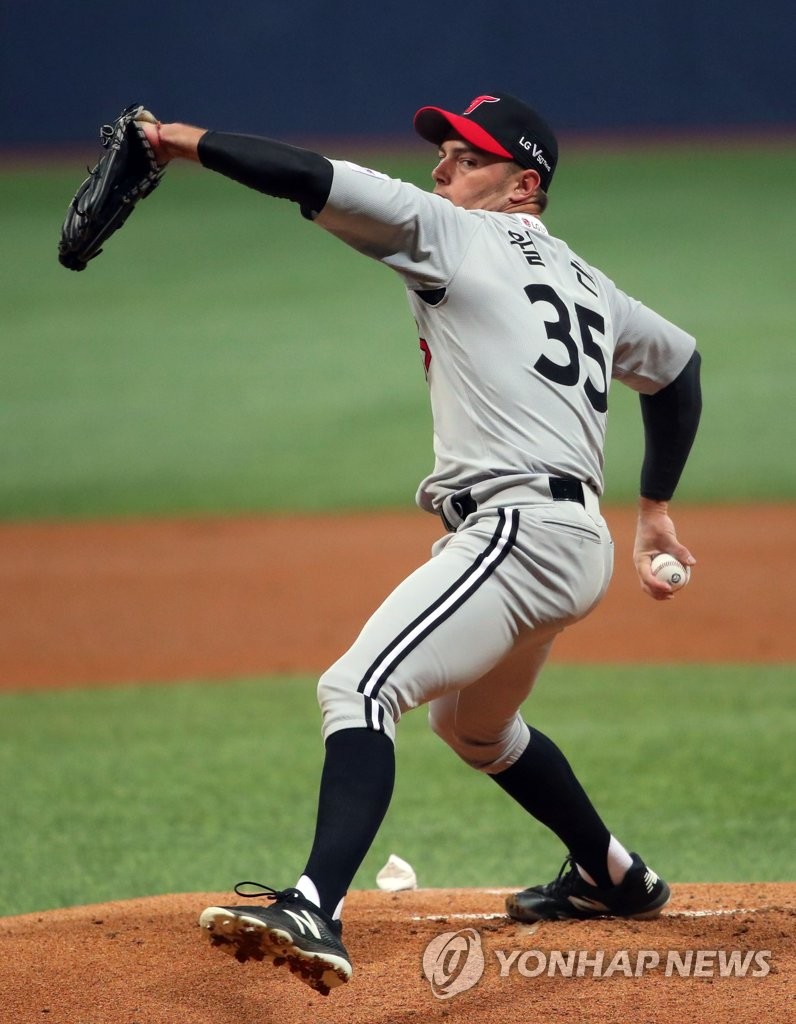