The daily trading volume also more than tripled during the cited period from 5.6 kilograms to 19.3 kilograms, the KRX noted.

The gold bourse was launched on March 24, 2014, as the country tried to bring the unregulated market into the open so as to enhance the reliability of gold prices, as well as broaden its taxation base.

So far, a total of 19,030 kilograms of gold worth 863 billion won have been traded on the bourse.

The number of institutional investors has grown from nearly none to 15.5 percent this year, according to the KRX.

"We will further strengthen marketing efforts while developing diverse related products such as funds that take gold as their base assets so as to woo more investors," the KRX said in a release. 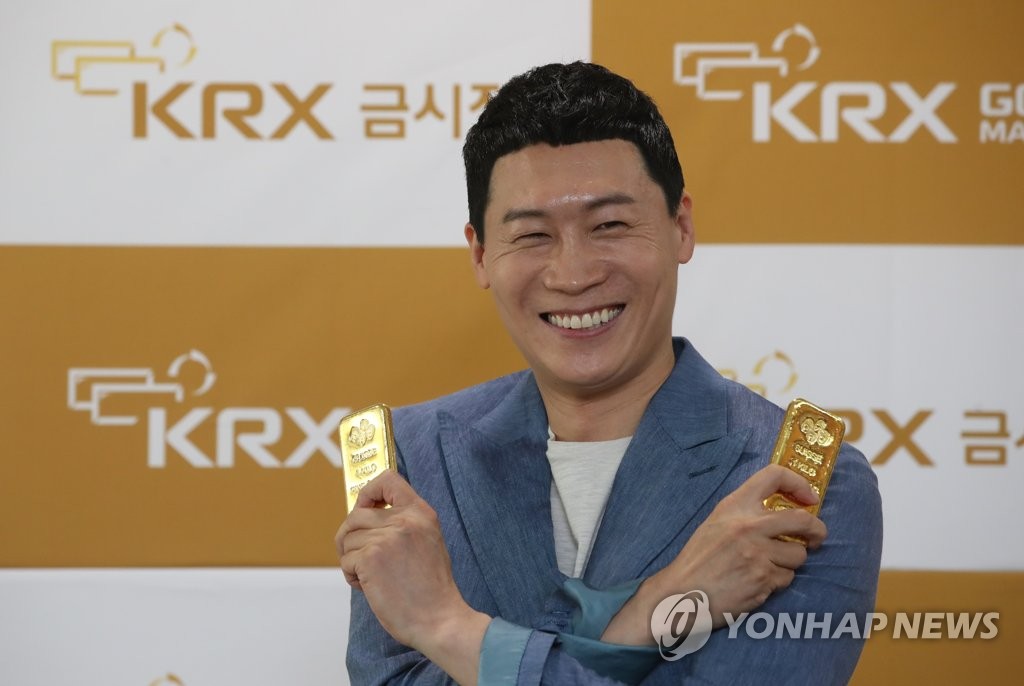