The survey conducted on 1,000 adults late last year showed that 65 percent of the respondents were positive about a possible improvement, according to the Database Center for North Korean Human Rights. The poll has a margin of error of plus or minus 3.1 percentage points and a 95 percent confidence level.

The comparable figure for 2017, when tensions on the Korean Peninsula were heightened, was 16.7 percent.

Yoon Yeo-sang, an official at the organization, said the latest survey result appears to reflect an "illusion" following the recent thaw on the peninsula which began with North Korean leader Kim Jong-un's peace offensive.

Until the peace overtures, the North spent years accelerating its nuclear and long-range missile programs, conducting a series of test launches and explosions.

According to the survey, 85.4 percent of respondents said North Koreans' human rights are in a grave situation. The figure is down from the 95.7 percent tallied in 2017.

The North has bristled at such criticism, calling it a U.S.-led attempt to undermine the regime. 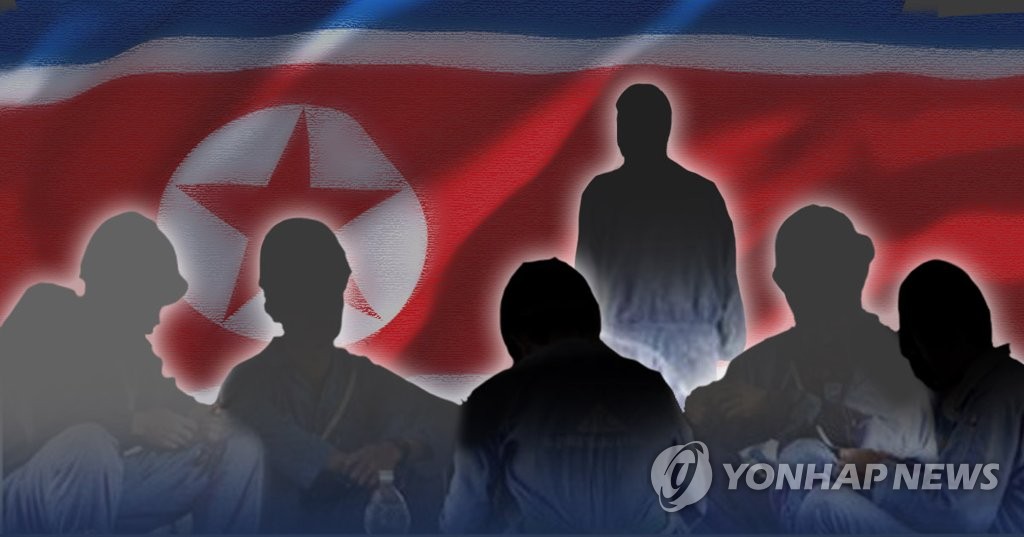