The Korea Skating Union (KSU) said the U.S. delegation insisted on Thursday that Mariah Bell didn't intend to hurt Lim when they collided during a warmup before Wednesday's short program at the International Skating Union (ISU) World Figure Skating Championships in Saitama, Japan. 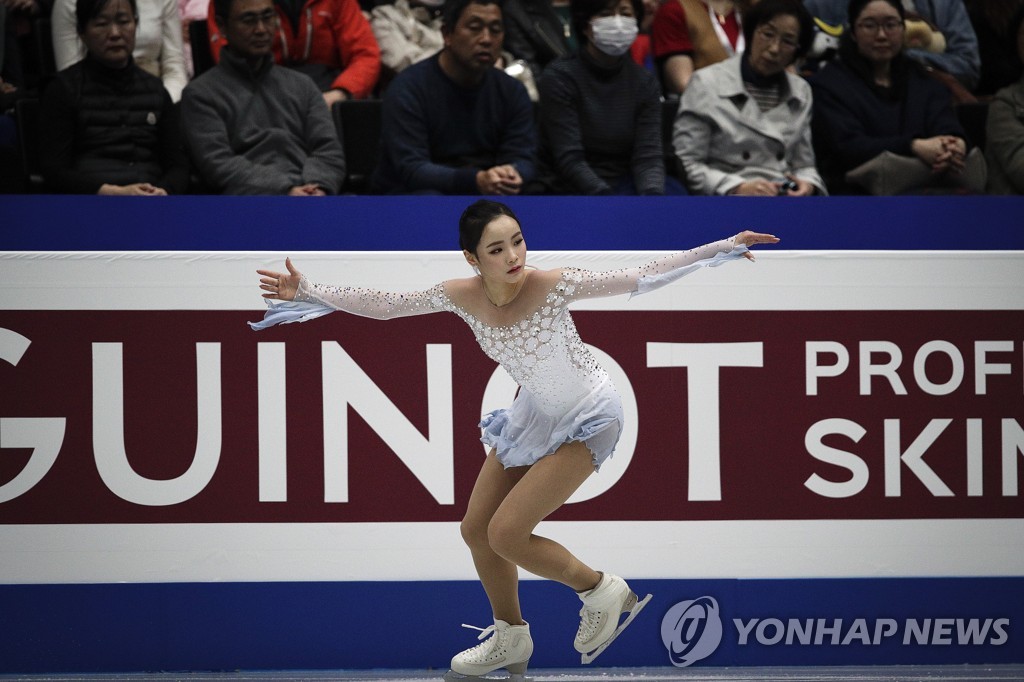 Lim's management agency, All That Sports, earlier accused Bell of deliberately slashing Lim's calf with her skate blade and causing a gash.

The agency also asked the KSU to file a formal complaint to the ISU on Lim's behalf. All That Sports claimed that Bell had been bullying Lim for months and launched a verbal tirade on the 16-year-old South Korean just before the worlds.

Lim and Bell train under the same coach, Rafael Arutyunyan, in Los Angeles.

The KSU said a formal grievance requires sufficient evidence to prove intent on Bell's part and it has been trying to collect video footage of the incident and gather testimony from witnesses.

The ISU called a meeting with South Korean and U.S. representatives Thursday. According to the KSU, the American officials apologized for the incident and Lim accepted it. The U.S. team said Bell missed an opportunity to apologize to Lim on the ice because music started playing through the PA system.

The KSU said Lim and Bell will meet following the end of their free skate late Friday.

Despite the potentially distracting incident, Lim went on to set a new personal best in the short program with 72.91 points, good for fifth place. Bell was right behind Lim in sixth place at 71.26 points. 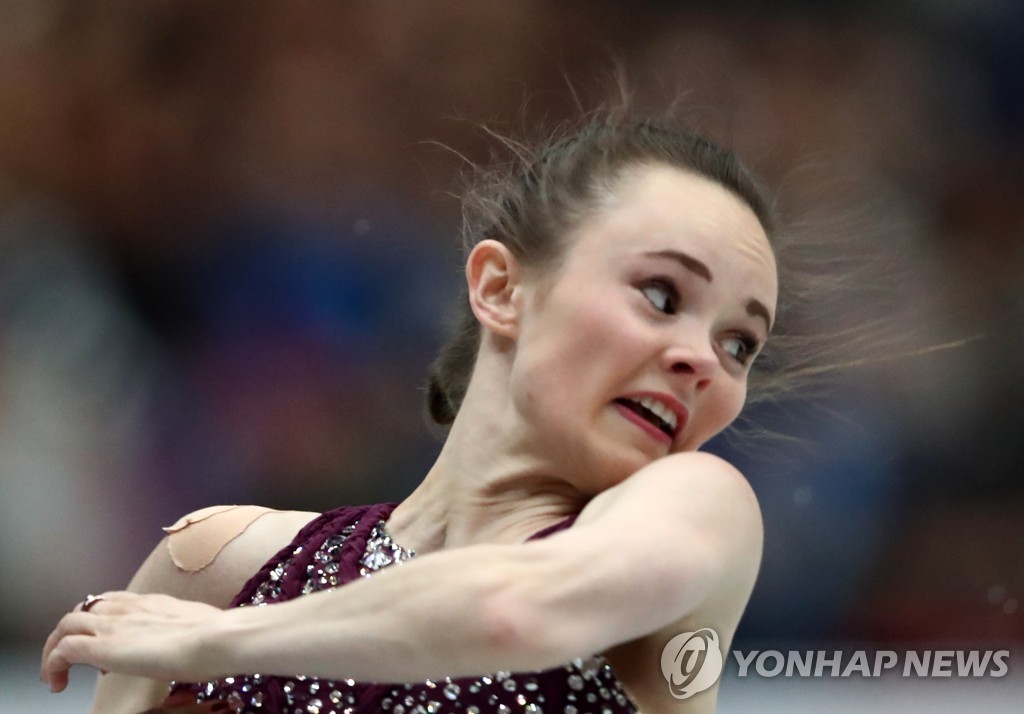