The tournament will take place in Kumamoto, Japan, from Nov. 30 to Dec. 15. North Korea cited scheduling reasons for its decision to skip the competition, the sources added. 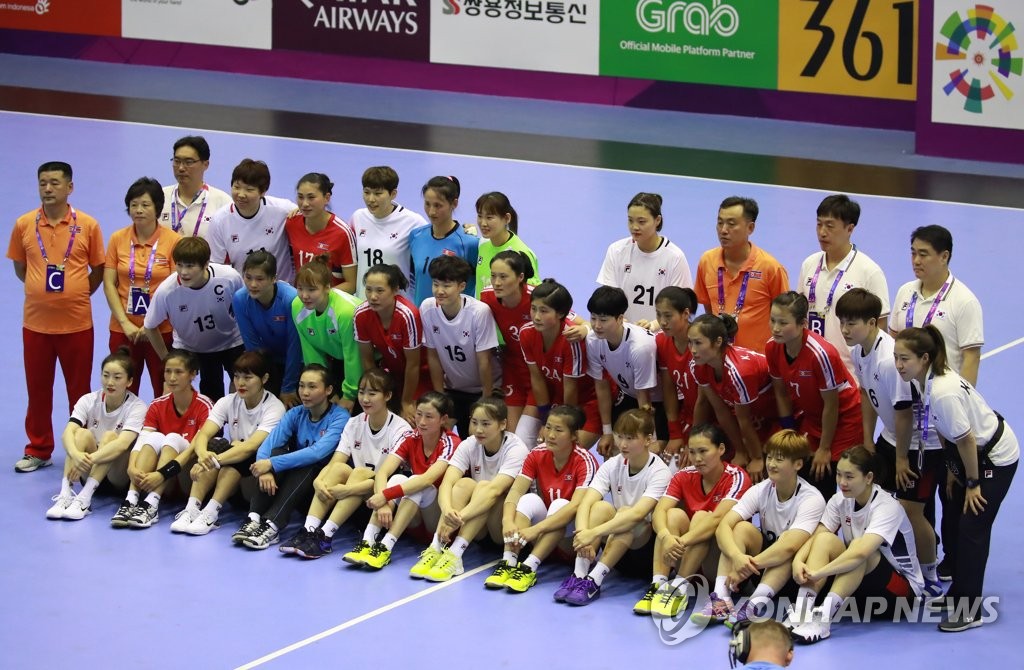 In January this year, the Koreas had a combined team at the men's handball worlds, co-hosted by Germany and Denmark. The IHF granted the unified team an exception with four additional roster spots, all of which were filled by North Korean players who joined the 16 existing South Koreans.

The IHF first came up with the idea of bringing the Korean teams together for the men's competition, and it made the same proposal for the women's world championships. The KHF was positively considering the idea, as long as the roster would be expanded to include North Korean players without having to cut South Koreans.

But some skeptics predicted the joint team at the women's tournament wouldn't sit well with other participating nations because it would affect the competitive balance to a greater degree than the men's unified team had.

The South Korean men's team is ranked 19th in the world and has never been a threat at the worlds, while North Korea isn't ranked.

On the women's side, South Korea is No. 10. Though North Korea is not ranked, it did finish fifth at last year's Asian Games in Indonesia, which included a 39-22 loss to South Korea in the preliminary round. 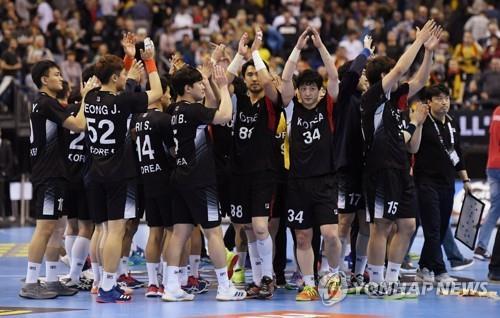