Their land holdings were valued at 73.43 trillion won (US$64.75 billion) as of the end of last year, down 234 billion won from a year ago, according to Chaebul.com, which closely monitors developments of the country's conglomerates, known here as chaebol.

The market researcher said they sold off some land to improve their financial status and a recent rise in government-set land prices were not reflected.

Of the top 10 conglomerates, six chaebol, including POSCO and Hyundai Motor Group, saw the value of their land holdings increase last year.

The automaking group bought a 79,345-square-meter plot of land in Seoul's posh Gangnam district for a staggering 10.55 trillion won in 2014.

Hyundai Motor Group is seeking to build its new headquarters on the lot. 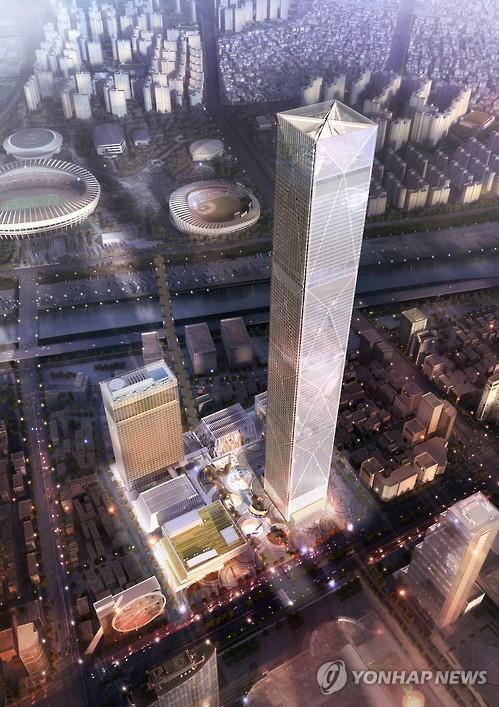 Value of land owned by top 10 conglomerates slips in 2018

Value of land owned by top 10 conglomerates slips in 2018