According to the data from the Korea Insurance Development Institute, imported cars came to 1.791 million units as of end-2018, accounting for 11 percent of all insured cars, SUVs and vans in the country.

It was the first time for the ratio to surpass the 10 percent mark. The proportion was up from 9.8 percent a year earlier and 8.8 percent at the end of 2016. 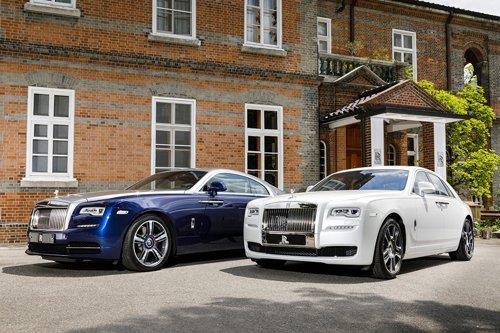 Nearly 71 percent of the insured imported vehicles were owned by males, with large cars taking up the largest share at 43.9 percent. Intermediate cars came next with 41.7 percent, followed by small cars with 10.5 percent.

Sales of imported cars have been on a steady rise as more drivers are drawn to safer and better-performing foreign brands.

In 2018, the number of newly registered foreign vehicles in South Korea reached 260,705 units, up 11.8 percent from the prior year, on firm demand for foreign brands and the resumption of sales by Audi Volkswagen.
(END)