Exports, the country's key economic driver, have been on a decline since December last year, and the general slowdown in global trade, coupled with persistent trade tensions between the United States and China, is also throwing cold over South Korea's export-oriented economy.

Moreover, in New York, investor sentiment has dampened on a gloomier outlook for the world's largest economy due to a reversal of bond yield curves.

"In the future, monetary policy will be accommodative as a way to support economic growth," the banker said. 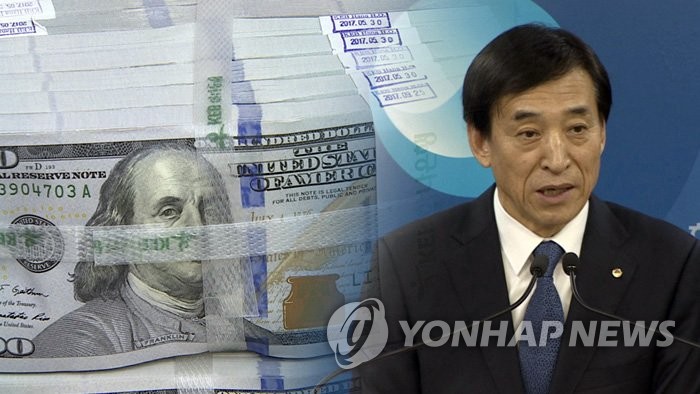 S. Korean economy seems to be slowing down: BOK chief

S. Korean economy seems to be slowing down: BOK chief