Sustinvest said it recommends that shareholders of Hanjin KAL approve the reappointment of Suk Tae-soo as a company board member.

The recommendation is expected to raise the chances of Suk remaining at his post despite a motion by a local activist fund that called for his sacking at a shareholder meeting slated this week.

The decision is a harsh blow to the Korea Corporate Governance Improvement (KCGI) that forwarded the motions to sack Suk and other board members.

Suk is a close aide to Hanjin Group Chairman Cho Yang-ho, who has been charged for allegedly engaging in breach of trust and embezzlement.

Last week, Hanjin KAL also won a court disposition to exclude proposals made by the KCGI from being put to a vote at its upcoming shareholder meeting.

KCGI's special purpose company, which has a 12.01 percent stake in Hanjin KAL, has claimed that its proposals are aimed at increasing transparency of the transportation and logistics conglomerate, which had taken flak for the inappropriate actions of Hanjin Group Chairman Cho and his family members.

Cho and those allied to the chairman control a combined 28.93 percent of Hanjin KAL, while the NPS holds 7.34 percent. 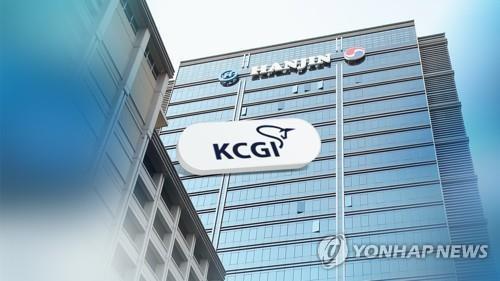