SEOUL, March 26 (Yonhap) -- The owner of a nightclub, which is linked to the turbulent sex-drug scandal involving a member of popular boy band BIGBANG, has been arrested on a tax evasion charge, police said Tuesday.

Earlier in the day, the Seoul Central District Court issued the arrest warrant against the proprietor of Arena, located in an opulent district in southern Seoul, who is identified only by his family name Kang, according to police.

Kang is suspected of having dodged 16.2 billion won (US$14.30 million) of taxes by underreporting the club's sales and inflating the salaries of his employees between 2014-17.

Earlier this month, police raided the nightclub as part of a probe into allegations that Seungri of the boy band has used it as a place for attracting foreign investors by offering them sex and drug services. 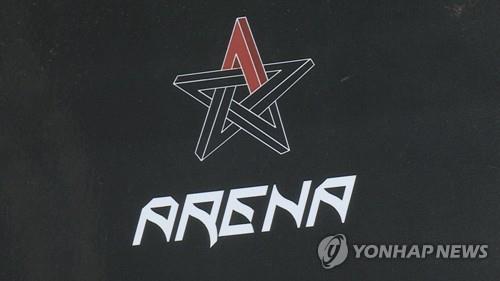