The ministry announced it would allow the country's schools to use a dozen social studies textbooks made by three local publishers starting next year.

Tokyo's Dokdo claim appears in nine of them for use by fourth to sixth graders.

In particular, those for fifth and six graders include stronger and more specific territorial assertions, coupled with added maps, photos and other visual materials, than the previous ones approved in 2014.

Also inserted is what's considered to be a politically charged expression that Japan is "continuously protesting against South Korea's unlawful occupation" of Dokdo.

It's a follow-up to the 2017 revision of teaching guidelines that describe Dokdo and the Kuril and Senkaku islands as Japan's "indigenous" territory. Relevant detailed manuals say South Korea is "illegally occupying" Dokdo in the East Sea. 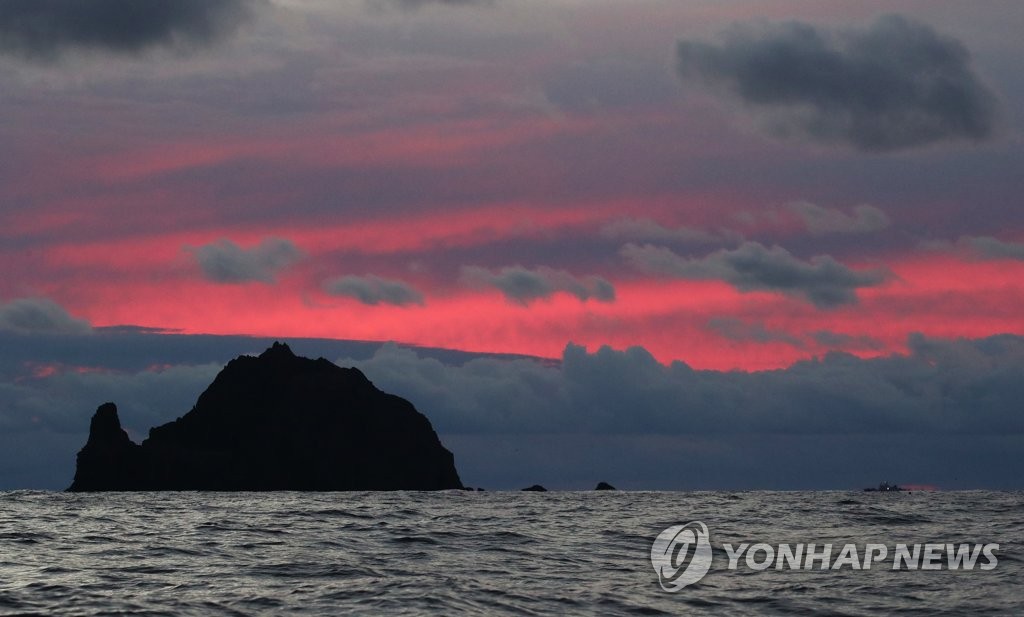 Some textbooks include apparent history distortions or descriptions seen as part of efforts to cover up historical facts.

Regarding Japan's invasions of Korea from 1592-1598 called the Imjin war, a textbook for sixth graders says it represented the two dispatches by Toyotomi Hideyoshi of troops to Korea in order to conquer China.

In South Korea and other neighboring countries, concern has grown about Abe's political views. Many critics regard him as taking a nationalistic or ultraconservative approach for political reasons.

Koreans are traditionally sensitive to Japanese leaders' words or actions related to history and territorial issues. Korea was under Japan's brutal colonization from 1910-45.

They consider Japan's Dokdo claim as a legacy of Japan's imperialistic past and a clear sign that it's not still atoning for past wrongdoings.

The textbook issue is expected to add fuel to drawn-out diplomatic stand-offs between Seoul and Tokyo.

On Monday, a South Korean court approved the seizure of Mitsubishi Heavy Industries, Ltd.'s assets, which has refused to follow the ruling.

Japan claims that all reparations related to the colonization were settled in a 1965 state-to-state accord that normalized bilateral ties with South Korea.