SEOUL, March 26 (Yonhap) -- South Korean companies are forecast to maintain stable financial leverage this year, but they face multiple challenges from both at home and abroad, a global ratings agency said Tuesday.

Global economic growth is forecast to support steady earnings for Korean firms, it noted. Moody's expects GDP growth in G-20 economies to be 2.9 percent this year.

Though tech, steel and chemical sectors will likely see weaker market conditions this year, things will stay "at stronger levels than previous down cycles," the agency said.

As major downside factors that Korean business entities could experience this year, Moody's cited the escalation of trade frictions between the United States and China, and any significant strengthening of the Korean won, as well as a surge in oil prices.

"Potential US tariffs on imported vehicles, if imposed on Korean automakers, would have a significant negative effect on Korea's auto sector," the agency warned, adding that profitability in auto and retail firms "will remain weak."

Moody's now rates a total of 23 South Korean firms. Of them, nine have negative outlooks or are under review for downgrade, meaning negative rating actions will likely outnumber positive ones in 2019. 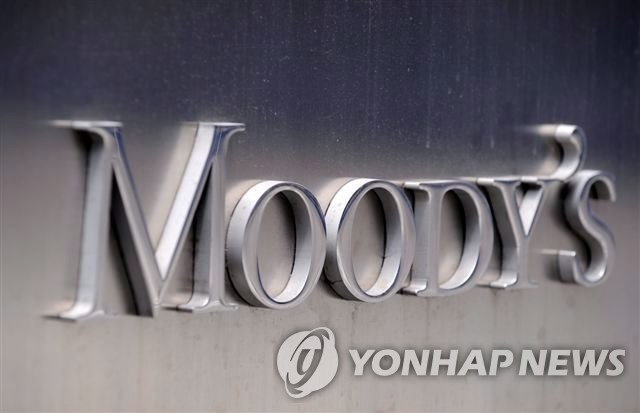