SEOUL, March 27 (Yonhap) -- South Korea and the United States have tentatively agreed to push for the joint use of a key U.S.-controlled wartime command bunker complex on the peninsula in a move likely to incur a new financial burden on Seoul, informed sources here said Wednesday.

The allies have been discussing how to manage CP Tango, or Command Post Theater Air Naval Ground Operations, in Seongnam, just south of Seoul, during their talks on the Status of Forces Agreement (SOFA) governing the legal status of some 28,500 American troops here.

Washington initially hoped to hand over to Seoul control of the decades-old bunker ahead of the envisioned transfer of wartime operational control (OPCON) after which South Korea will lead wartime operations with the U.S. playing a supporting role.

Seoul had balked at the idea of solely managing the bunker due largely to hefty costs for repairing and upgrading its facilities and equipment. Currently, it does not pay for the command post management, but a deal to share the bunker would mean Seoul footing part of the bill.

"The two sides have agreed on the idea of jointly using (CP Tango)," a source told Yonhap News Agency over the phone. "Yes, in broad terms, (SOFA) talks are moving in that direction toward the joint use."

He added that it might still take a long time to finalize the allies' detailed agreement for the joint management of the bunker established in 1974.

"Such consultations between the allies may continue for a long time. So when they will wrap up their talks on the matter remains up in the air," he said.

Another source told Yonhap that Seoul and Washington have shared the understanding that switching CP Tango into an installation managed jointly by the longstanding treaty allies is a "forward-looking" solution.

"Though the U.S. has had exclusive control of the bunker, the allies have been using it together (during combined exercises) -- a reason why (both sides) think turning it into a shared installation is a forward-looking, right way (to go)," the source told Yonhap over the phone.

In response to a Yonhap report, Seoul's defense ministry said that the allies' militaries have decided to discuss the joint use of the bunker.

"But there have not been concrete consultations on that matter yet," the ministry said in a text message sent to reporters. "Currently, South Korea and the U.S. firmly maintain facilities needed for the command of their combined operations."

When the U.S. military first floated the idea of the South taking over the bunker, Seoul officials were puzzled as there is no legal defense outlay that they can create to cover a U.S.-controlled military complex.

It remains uncertain how Seoul would cover a new cost for CP Tango that may arise should the allies finalize their deal on the joint share of the bunker.

Costs for the bunker may involve upgrading protection and other facilities, including those to withstand chemical and biological attacks, paying for contract-based security personnel and managing day-to-day operations, experts said.

The granite bunker complex recently came into the media limelight as it has reportedly been put on Washington's list of possible budget cuts aimed at funding U.S. President Donald Trump's pet project of establishing a wall along the border with Mexico.

Nestled in a mountain, the complex of around 33,000 square meters is a primary command and control center for South Korean and U.S. forces in the event of an armed conflict. It is known to be strong enough to survive a tactical nuclear attack. 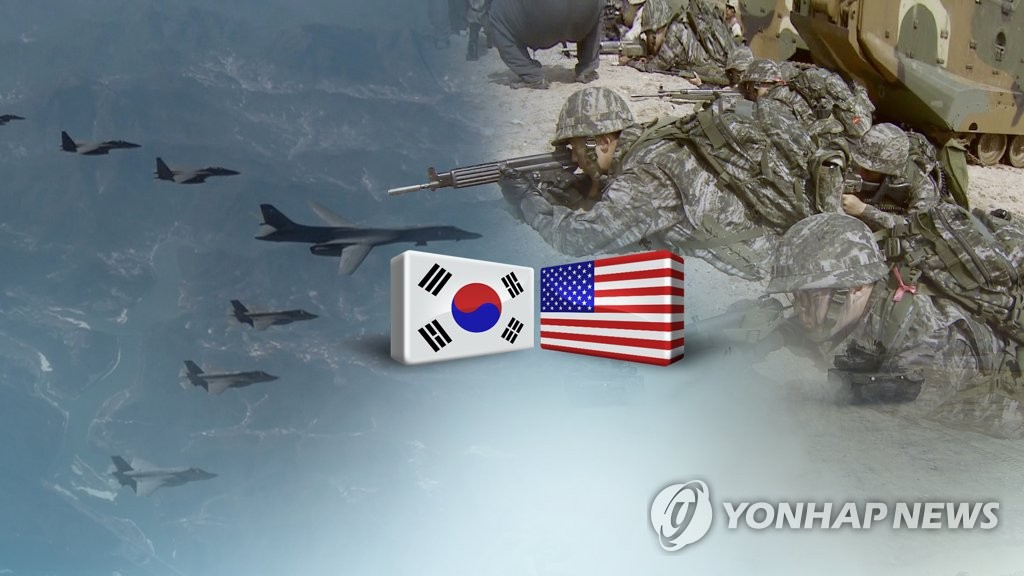