SEOUL, March 27 (Yonhap) -- Hyundai Motor Co. said Wednesday that its all new entry-level sport-utility vehicle (SUV), to be unveiled at the New York auto show, will be called the Venue.

South Korea's largest carmaker said the small crossover, which sits below the subcompact Kona, targets younger people in their 20s and 30s. The vehicle will reach the global market this year.

The company didn't provide further details, such as the dimensions, powertrain and price of its new car.

In recent years, the Korean carmaker has strengthened its SUV lineup to absorb growing demand for recreational vehicles. The launch of the Venue will give Hyundai a total of five SUVs, ranging from its large flagship Palisade three row, to the midsize Santa Fe, compact Tucson and the Kona. 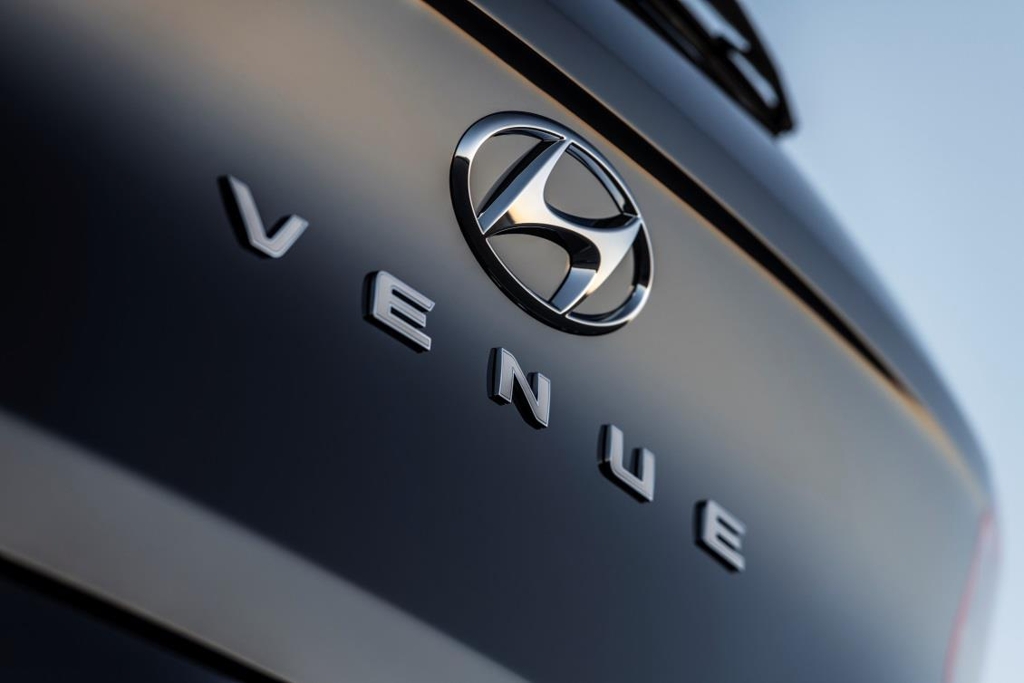 Hyundai's new entry SUV to be called the Venue

Hyundai's new entry SUV to be called the Venue