SEOUL, March 27 (Yonhap) -- Shareholders of Korean Air Lines Co. on Wednesday voted against the reappointment of the airline chief Cho Yang-ho as director of the board.

It is the first time that shareholders have voted to remove the head of the company from his post of representative director at the national flag carrier.

The National Pension Service (NPS), the second-biggest shareholder of Korean Air, played a key role on Tuesday by standing against Cho's reappointment as executive director for another three years. 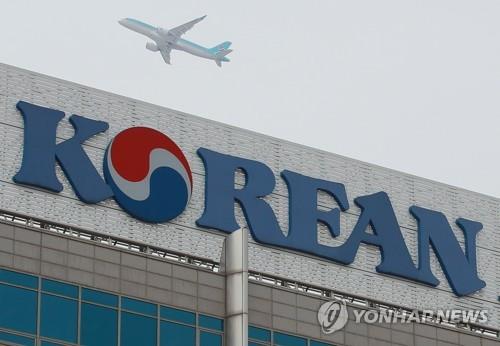 The NPS cited Cho's track record of "hurting the corporate value and rights of shareholders" as the reason for its decision. It is the world's third-largest institutional investor, which manages 644 trillion won (US$576 billion) in assets.

"Cho will retain his post as chairman of Korean Air but has lost his representative director position. So, he won't participate in the decision-making process on the board of directors," a company spokeswoman said over the phone.

The Federation of Korean Industries expressed regret about the voting result, saying the NPS didn't consider the chairman's contribution to boosting shareholder value in its decision to reject the reappointment.

But the Financial Services Commission said Cho's removal from the board shows the "positive side of the stewardship code" adopted by the NPS last year.

The stewardship code is a set of principles or guidelines aimed at getting institutional investors to actively engage in corporate governance to advance the interests of shareholders.

His two daughters also underwent probes by law enforcement last year on charges similar to those against their mother, including the eldest, Hyun-ah, who drew international attention for her "nut rage" incident in 2014.

The NPS is the second-largest shareholder in the airline, with a stake of 12.56 percent, and the third-largest stakeholder of Hanjin KAL, the holding company of Hanjin Group, with a 7.34-percent stake. The largest stake, at 33.35 percent, is collectively held by Cho and his family members, along with those that maintain special relations with the company.

Foreign investors own a 20.50-percent stake in the country's biggest airline. 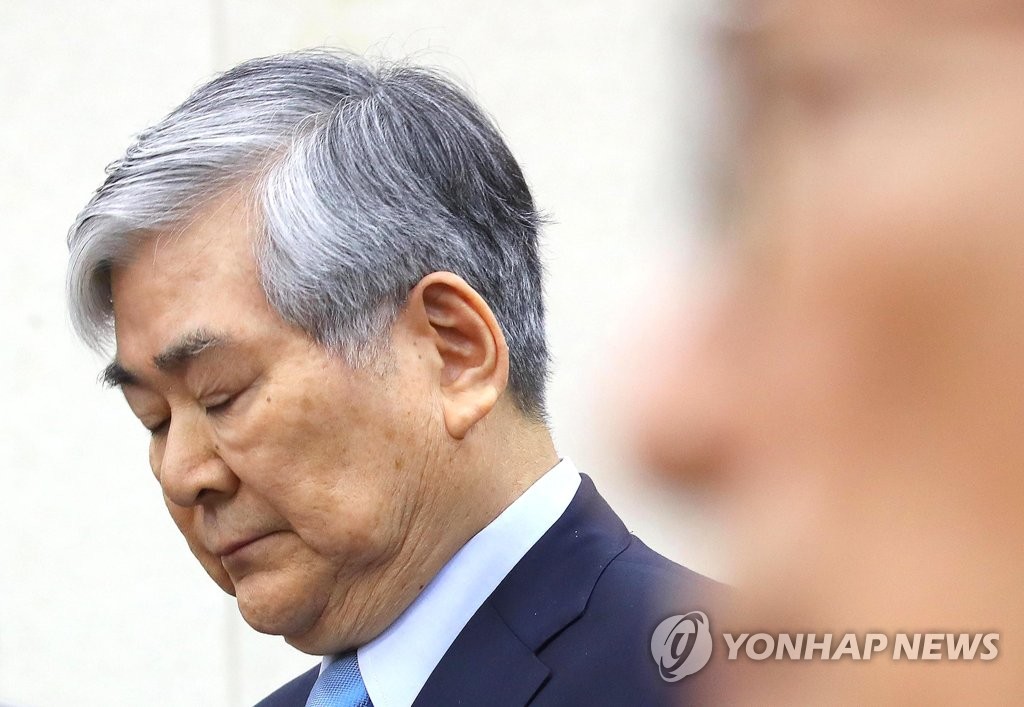