SEOUL, March 27 (Yonhap) -- North Korean state media denounced the United States on Wednesday for what it called persistent preparation for "biochemical war" against Pyongyang amid a deadlock in their nuclear negotiations following the collapse of their leaders' summit in Hanoi last month.

The Minju Choson newspaper said in a commentary that the move is aimed at making South Korea a "big testbed" for biochemical war and bringing disaster to the Korean people, according to the KCNA.

"What's more troubling is the fact that the U.S. is pushing for a biochemical war plan along with various war exercises against the North despite the reconciliatory mood on the Korean Peninsula," it said, citing the commentary.

It shows that the U.S.'s "heinous intention" to strain the situation on the peninsula and pressure the North with power has not changed even a little, the commentary said.

The remarks came as the denuclearization talks between the U.S. and North Korea have hit a wall after the second summit between U.S. President Donald Trump and North Korean leader Kim Jong-un ended without a deal in Hanoi last month. 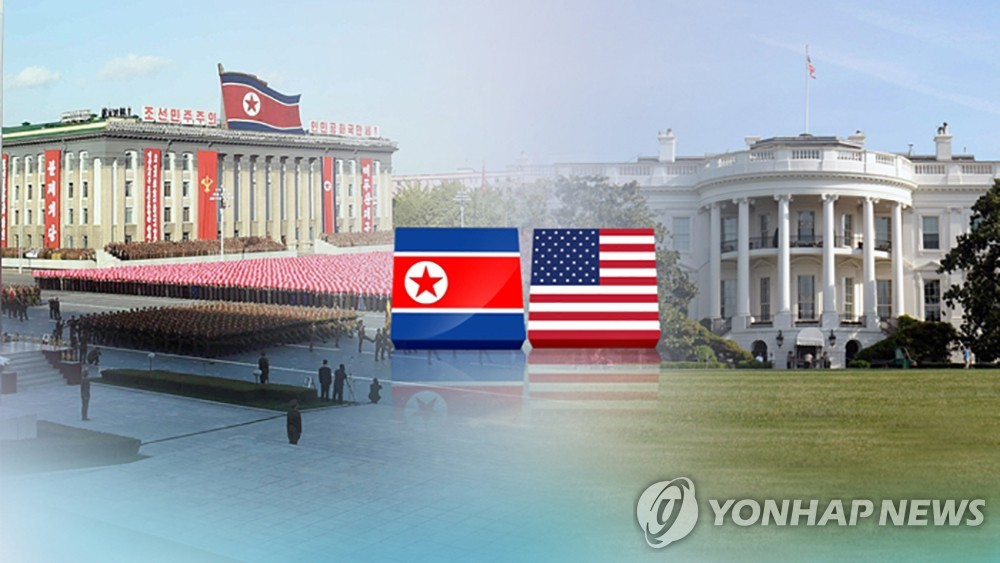