SEJONG, March 27 (Yonhap) -- A South Korean public company has been in talks with a local bank, an insurance firm and a brokerage firm to create a US$100 million fund for infrastructure projects in Eurasia, an official said Wednesday.

Kim said the government plans to give KIND 50 billion won for the fund for a three-year period in return for an unspecified stake in the development corporation.

The fund -- which is set to be created around May or June -- is designed to invest in and extend loans to infrastructure projects led by South Korean companies in such countries as Russia, members of the Commonwealth of Independent States, Mongolia and nations in Eastern Europe, said Kim.

The fund is the latest in a series of South Korean efforts to boost economic cooperation with the northern region, including Eurasia.

"We should explore tasks and projects that we can cooperate on with countries surrounding the Korean Peninsula and we should establish a sustainable cooperative system," Kwon Goo-hoon, the head of the Presidential Committee on Northern Economic Cooperation, said at a committee session in central Seoul.

In 2017, South Korea launched the committee to strengthen economic and other forms of cooperation with the northern region. 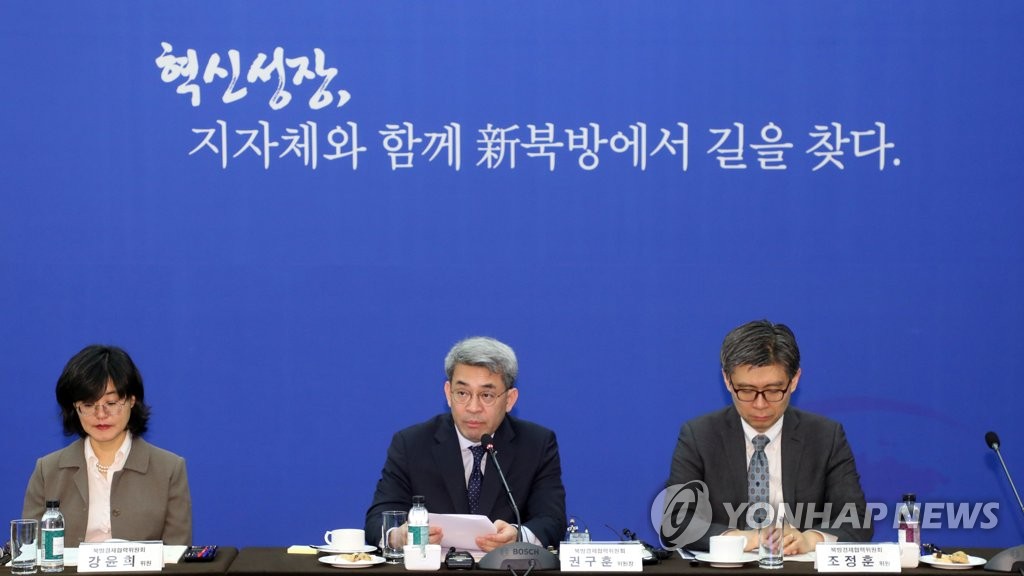 S. Korea to create US$100 mln fund for infrastructure projects in Eurasia

S. Korea to create US$100 mln fund for infrastructure projects in Eurasia