WASHINGTON, March 27 (Yonhap) -- The United States will not ease pressure on North Korea based only on its pledge to denuclearize, the nominee to be the top U.S. diplomat for East Asia said Wednesday.

At his confirmation hearing, David Stilwell, nominee for assistant secretary of state for East Asian and Pacific affairs, said the U.S. is not going to "pull back just on their word."

"We've been fooled enough times, so the steady pressure will continue to have an effect," he said in testimony to the Senate Foreign Relations Committee.

"We've bought this horse before and appreciate the fact that long term patient pressure has had a very positive effect," he said, adding that "releasing that pressure too soon will get us right back where we started." 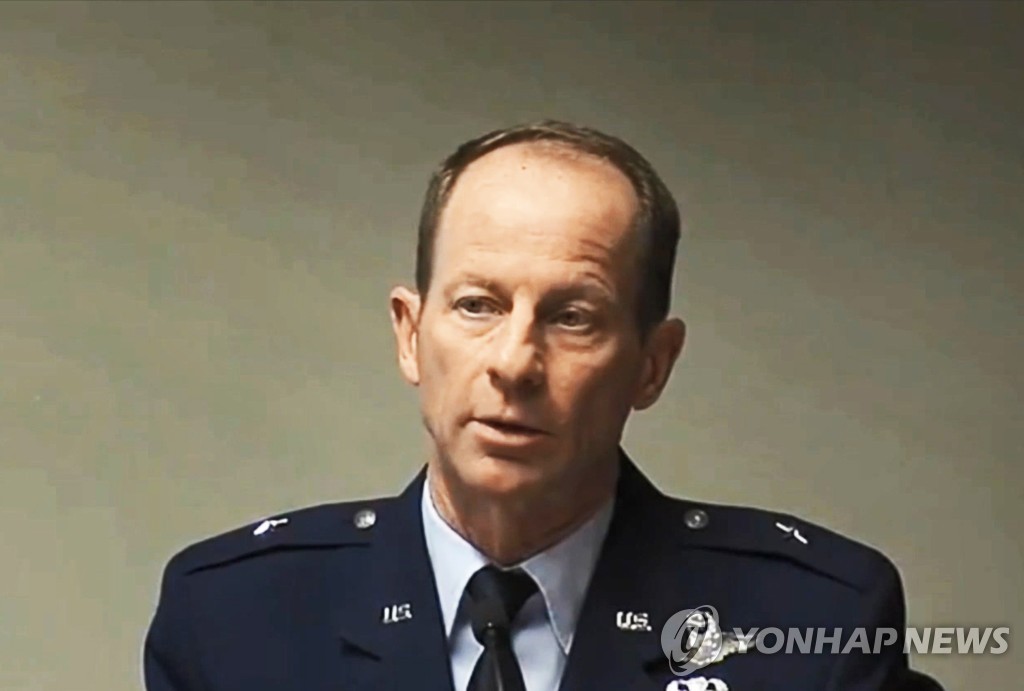 The retired Air Force brigadier general was responding to questions about sanctions that have been imposed on North Korea for its nuclear weapons and ballistic missile programs.

He said he believes the sanctions imposed by the United Nations Security Council and independently by the U.S. should continue.

"If you look at the last two years under the pressure campaign we've seen no nuclear tests, we've seen no provocations," Stilwell said, noting that the "North Korea question" to him is "very optimistic."

"Slow and patient diplomacy seems to be working. There's going to be ebb and flow with that, but staying the course and letting the North Koreans know we're not going to pull back just on their word," he said.

The meeting ended without any accord despite hopes of advancing an earlier agreement reached at the first summit in Singapore in June to work toward complete denuclearization of the Korean Peninsula in exchange for U.S. security guarantees.

Stilwell, a hawk on China, was tapped by Trump in October to be the first assistant secretary for East Asia under his administration.

In a written statement ahead of the hearing, the nominee cited North Korea's nuclear and missile programs as the most urgent security challenge in the region.

He pledged that, if confirmed, he will work with U.S. Special Representative for North Korea Stephen Biegun and others to "maintain international pressure" on the regime.

He also described the U.S. alliance with South Korea as "iron-clad" and "global in reach," saying it has "only strengthened as we coordinate more closely to achieve the final, fully verified denuclearization of North Korea and welcome it into the family of nations."