GOYANG, South Korea, March 28 (Yonhap) -- Kia Motors Corp. on Thursday took the wraps off of a near production compact crossover, and the facelifted Mohave SUV, at the 2019 Seoul Motor Show media event.

Kia plans to launch the SP Signature and the upgraded Mohave SUV in the domestic market in the second half to absorb growing demand for SUVs, the company said in a statement.

The two models are making their world debut at the motor show. The carmaker also introduced the crossover electric vehicle concept "Imagine by KIA" at the biennial event that runs through April 7 at KINTEX exhibition hall in Goyang, just northwest of Seoul. 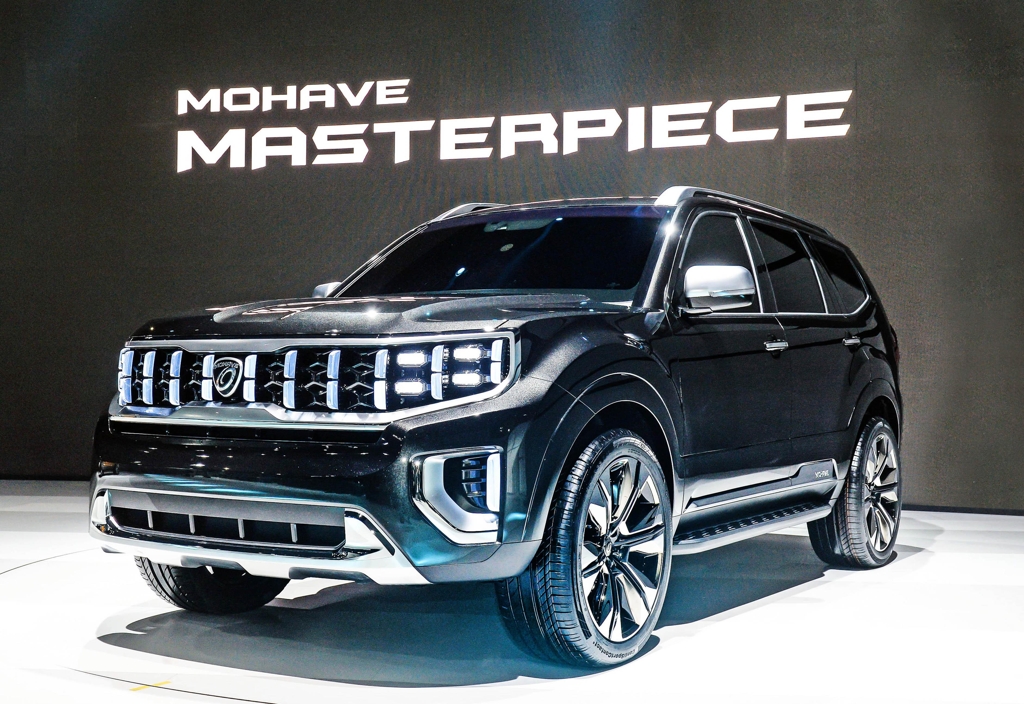 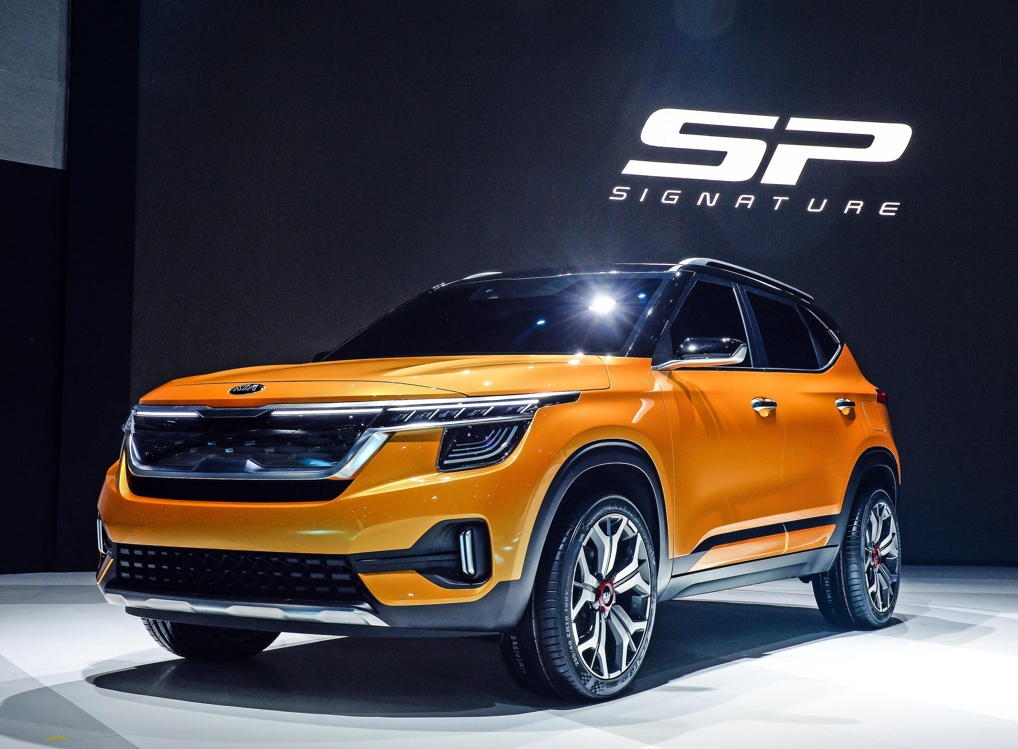