SEOUL, March 28 (Yonhap) -- An inter-Korean liaison office in North Korea is operating normally, with officials of the two sides regularly meeting twice a day, after Pyongyang sent staff members back to the office earlier this week following a brief pullout, an official said Thursday.

Last Friday, the North abruptly pulled its entire staff from the liaison office in its border city of Kaesong without giving a clear reason, before restoring some officials to the office three days later.

The withdrawal was seen as aimed at putting pressure on Seoul to work harder to persuade the United States to lower its demands in denuclearization negotiations after the breakdown of last month's summit between North Korean leader Kim Jong-un and U.S. President Donald Trump. The return came after Trump canceled additional sanctions on North Korea.

"Liaison representatives meet twice a day in the morning and in the afternoon as usual," the official told reporters on condition of anonymity. "We understand that the liaison office has been in normal operation to some extent.

"Those meetings function as a channel through which both sides exchange documents and other things related to issues that they need to discuss," he added.

Currently, four or five North Koreans are stationed at the office in Kaesong, just north of the inter-Korean border, but it still falls short of the around 10 people North Korean usually had there before Friday's pullout.

The unification ministry official said a total of 72 South Koreans are now stationed at the liaison office. 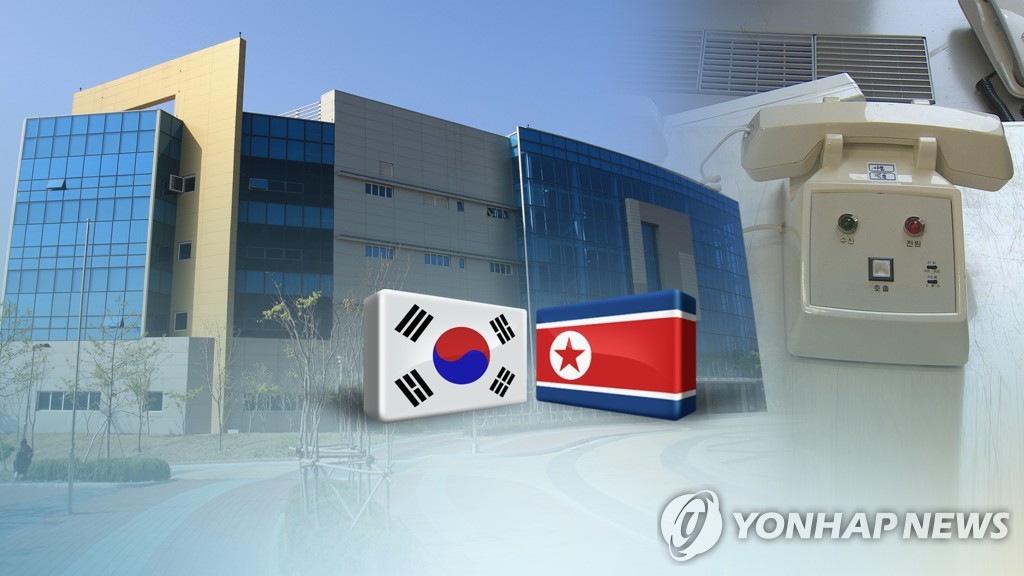 The two Koreas opened the office in September last year to foster their cross-border exchanges and reduce tensions by keeping a communications channel open at all times. It was a follow-up to an agreement their leaders reached in April.

They are supposed to hold weekly meetings between the co-heads of the office, but there have been no such meetings since the Kim-Trump summit ended without a deal.

The unification ministry official said that it remains uncertain whether such a meeting will take place this week, though Vice Unification Minister Chun Hae-sung, who serves as the head on the South Korean side, will travel to the office Friday.

With regard to Seoul's ongoing preparations to arrange video reunions of families separated by the 1950-53 Korean War, the official said that the government is currently buying the equipment needed for audiovisual transmission across the border with the North.

South Korea recently secured sanctions exemptions from the United States and the U.N. Security Council for such equipment, saying that it will consult with North Korea on whether and when to hold the reunions through the liaison office as soon as internal preparations are complete.

"We also need to repair the places where the reunions will take place from a hardware perspective, while test-operating (those facilities) and choosing who will take part in the reunions," the official said.