SEJONG, March 28 (Yonhap) -- South Korea, the U.S., Japan and 50 other countries have agreed to facilitate information exchange and to work together on combating tax avoidance in developing countries, the government said Thursday.

The consensus was reached at the 12th meeting of the Forum on Tax Administration in Santiago, Chile. The forum brought together tax commissioners from 53 countries, including 36 member states of the Organization for Economic Cooperation and Development (OECD), according to the National Tax Service (NTS).

The OECD said more than 125 countries and jurisdictions are collaborating to implement measures to tackle the issue of base erosion and profit shifting (BEPS).

BEPS refers to tax avoidance strategies that exploit gaps and mismatches in tax rules to artificially shift profit to low or no-tax locations, according to the OECD.

In 2015, leaders of the Group of 20 agreed to give countries the tools they need to ensure that the so-called Google tax will be levied against multinationals that try to avoid paying their dues in countries where they make a profit. 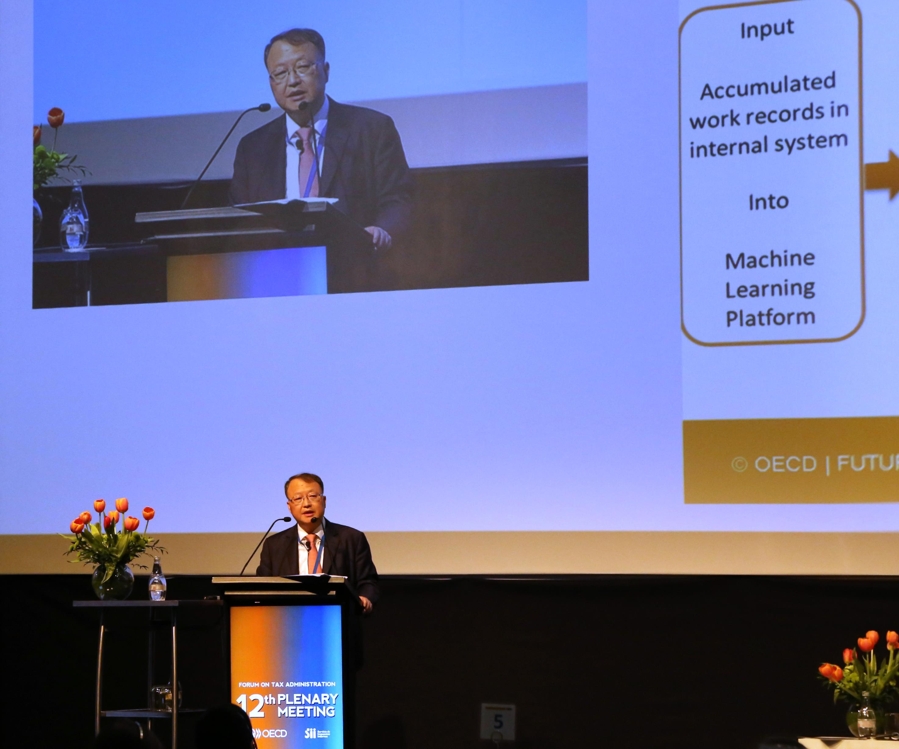