DPRK Today said in an article that the tourist programs include visits to historic sites from the Goryeo Dynasty (918-1392), including mausoleums of kings and Manwoldae, where the royal palace of the dynasty once stood, as well as Pakyon Falls and Koryo Museum.

Kaesong was the capital of the ancient dynasty.

Depending on duration, three options are available for the tour, from one day to three days, and those wishing to take the tour should contact the Pyongyang Tourist Agency 10 days in advance. The agency is under the North's National Tourism Administration.

Though the article did not elaborate, it seems to be referring to tour programs for foreigners operated by the agency.

North Korea has touted Kaesong as one of the most outstanding tourist destinations in the country.

The North's tour program to Kaesong targeting South Koreans, however, has been suspended for over a decade.

Hyundai Asan, the South Korean operator of the inter-Korean tour program at the scenic Mount Kumgang resort on the North's east coast, launched a tour program to Kaesong in late 2007.

But both the Mount Kumgang and Kaesong tour programs were suspended in 2008 after a South Korean tourist was shot dead near the resort for allegedly trespassing into an off-limits area. 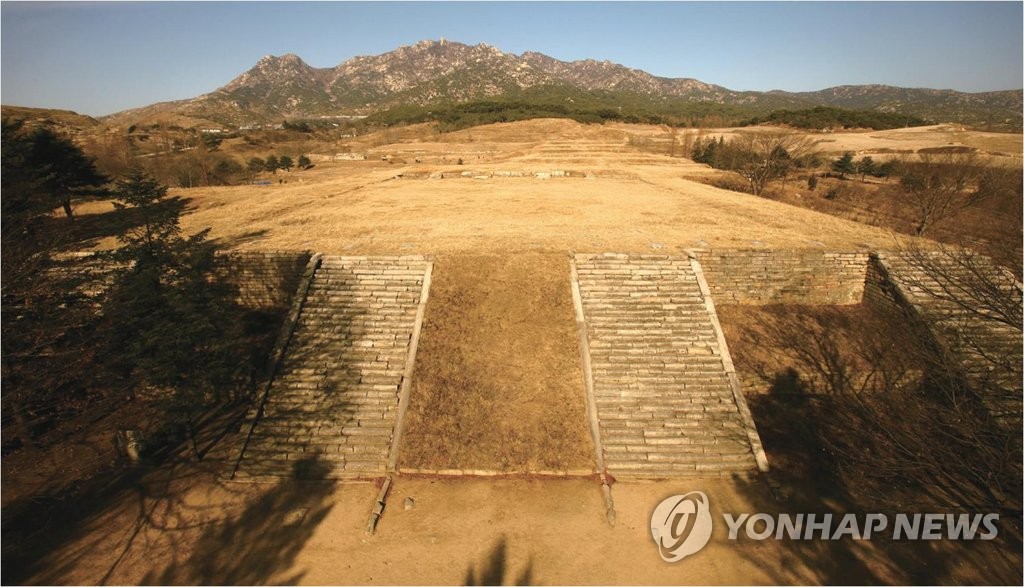