WASHINGTON, March 28 (Yonhap) -- U.S. Secretary of State Mike Pompeo said Thursday that he hopes the leaders of the United States and North Korea will be able to meet again "before too long" following their no-deal summit in Vietnam last month.

The Hanoi summit ended without a deal due to disagreements over the scope of North Korea's denuclearization and sanctions relief from the U.S.

"I hope there will be a next time before too long," Pompeo said at an event hosted by the National Review Institute.

"Chairman Kim has made these promises. ... Ultimately, the proof will be whether we can convince him that it's the right strategic direction for him and his country," he said, referring to the North Korean leader's stated commitment to denuclearize.

The top U.S. diplomat shared his impressions of the young North Korean leader, whom he met for the first time as director of the Central Intelligence Agency in April.

"He also knows that he's young and wants to make sure that North Korea has a future," Pompeo said. "So when he engages with you, he does so in a way that reflects the nature of a long trajectory for North Korea. That is, he knows, in his early 30s, that he's got to run this country for some time. He's thoughtful about how he's approaching this." 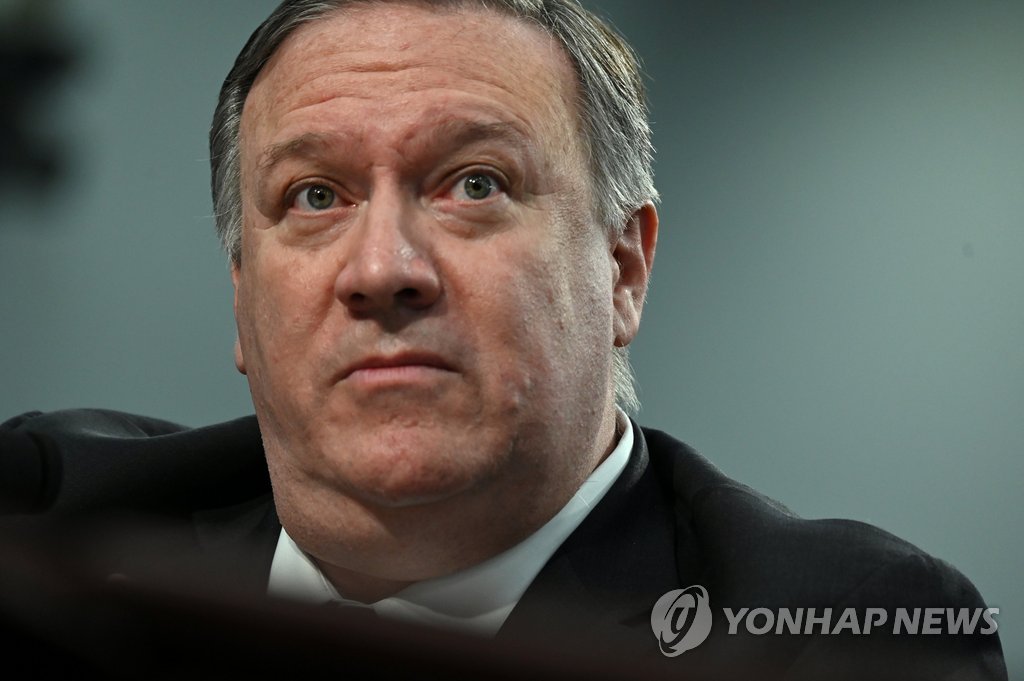