GM signed an initial agreement with a consortium, including Hyundai Autotech Co., to hand over the four-assembly-line factory in the industrial port city located 270 kilometers south of Seoul, GM Korea Co. said.

The company didn't provide the value of the contract. The acquisition price reportedly reached 200 billion won (US$176 million) for the 260,000-unit-a-year plant.

The MS Autotech consortium plans to turn the plant into an original equipment manufacturer to produce electric vehicles (EVs) that will be marketed by other companies, industry sources said.

The consortium has recently attracted investments from a European carmaker that could lead to the production of EVs for both domestic sales and exports, they said, adding it will take one to two years before the plant begins production.

MS Autotech could not be reached for comment on the deal.

The Detroit carmaker shut down the Gunsan plant in May last year due to a low utilization rate and the need to cut back on outlays. The move was in line with GM's larger global reorganization programs.

The Gunsan plant, which opened 23 years ago, produced two Chevrolet models -- the Orlando SUV and the Cruze compact -- for sale at home and abroad. The GM plant and its 135 subcontractors hired a combined 13,000 workers, representing 20 percent of the city's overall employment.

Of 2,000 plant workers, 1,400 left the company after accepting a severance package and 400 were relocated to plants in Bupyeong and Changwon or have been awaiting opportunities to work again.

The closing down of the plant hit the city hard as it was already struggling with the closure of a Hyundai Heavy Industries shipyard in 2017. 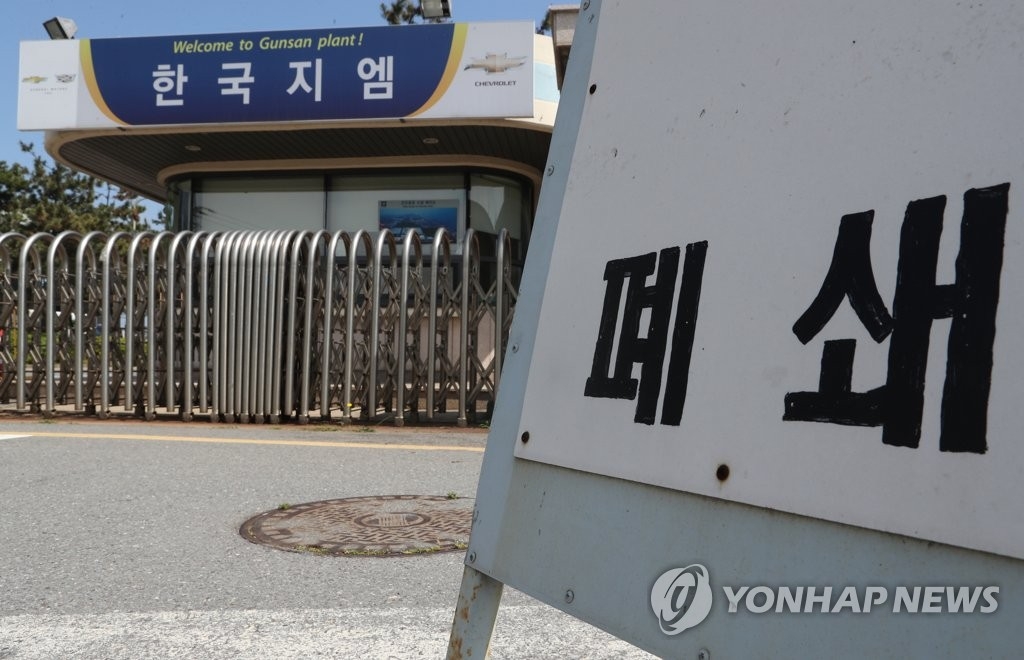