SEOUL, March 29 (Yonhap) -- K-pop boy band SHINee's youngest member, Taemin, will embark on a Japanese arena tour in June as he further steps up his solo career, according to his management agency Friday.

The 26-year-old's tour will kick off at a 10,000-seat arena in Hokkaido on June 8 then move on to Tokyo, Osaka, Shizuoka, Hiroshima and Fukuoka, SM Entertainment said.

Taemin will hold a total of 14 concerts in those six cities.

It is his second solo tour of Japanese cities, following a pervious tour in 2018, and comes as Taemin solidifies his presence in the neighboring country.

He conquered the daily Oricon album chart in November with his first full-length Japanese album, "TAEMIN."

Taemin is likely to keep focusing on his solo career as the band SHINee has gone on temporary hiatus, with the remaining three members currently in or planning to join the military.

Onew and Key have started their mandatory military service and Minho is scheduled to enlist as a member of the Marine Corps on April 15.

"On those arena stages this year, Taemin will present overwhelming performances that are one step bigger in scale. ... He is expected to draw once again explosively wild responses from the audience," SM said. 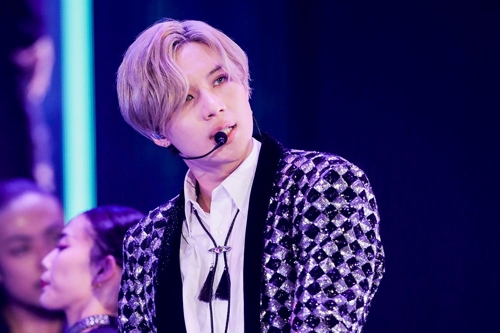 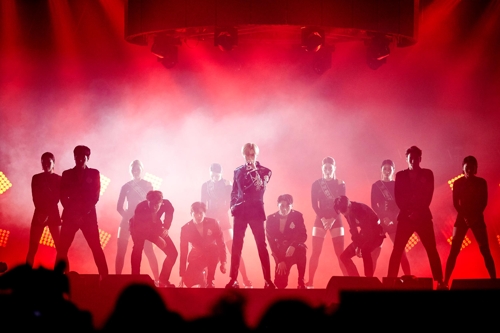