SEOUL, March 29 (Yonhap) -- A civic group on Friday asked prosecutors to open an investigation into those responsible for a strong earthquake that struck the southeastern city of Pohang in 2017, following a recent government announcement that blamed the region's geothermal power plant for the quake.

Nexgeo is a company that manages the Pohang geothermal power project consortium, and Pohang Geothermal Power is a subsidiary of Nexgeo. 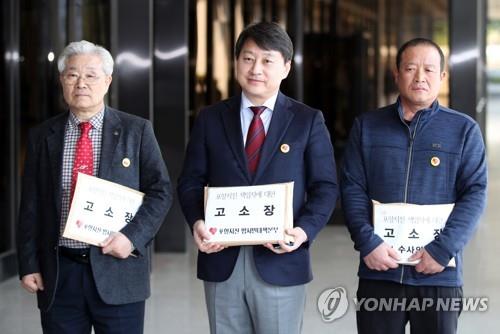 The group said Yoon and Park deserve criminal punishment on charges of causing death and injury through willful negligence at the geothermal power plant project in Pohang, about 370 kilometers southeast of Seoul.

A state-led investigation team said March 20 that the 5.4 magnitude earthquake that struck Pohang on Nov. 15, 2017, could have been triggered by the geothermal power plant under construction by the Nexgeo-led consortium in the port city since 2012.

The investigation team said fluids were injected at high pressure into a hole about four or five kilometers deep at the geothermal power plant, which may have caused the surrounding rock to crack, triggering the seismic activity.

The second-most powerful earthquake to jolt South Korea left about 1,700 people homeless and more than 80 injured.

The civic group said in its complaint, "The accused executives are liable for the Pohang earthquake, as they injected water into the ground of the geothermal power plant from August 2017 in disregard for the safety of Pohang citizens." 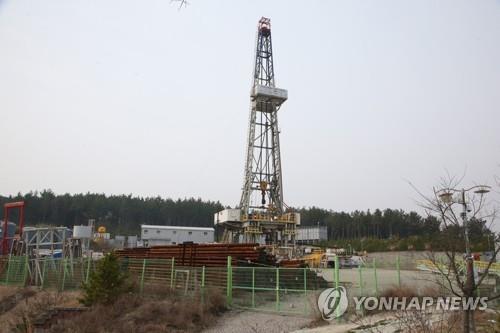 "They are experts with deep knowledge of earthquakes induced by geothermal power generation. They were aware that microearthquakes that occurred during the water injection process were the precursor of a strong earthquake," the group argued.

It noted a magnitude 3.2 earthquake that hit Pohang on April 15, 2017, was one of the minor earthquakes related to the geothermal power plant project.

The group also asked prosecutors to investigate civil servants accused of failing to conduct a thorough examination into the active fault in the Pohang region and take proper countermeasures against microearthquakes in 2017.

Separately, the civic group has launched a damage suit against the government, Nexgeo and others, and about 1,300 victims have so far participated in the action.