SEOUL, March 29 (Yonhap) -- The 2019 Seoul International Motor Show kicked off on Friday with the goal of offering visitors a chance to experience driverless cars and the latest in all-electric vehicles as organizers seek to transform the event into a "mobility show."

The biennial auto show has focused on introducing new vehicles but this year it allowed foreign government organizations and multinational companies to set up booths to promote various automotive-related products. 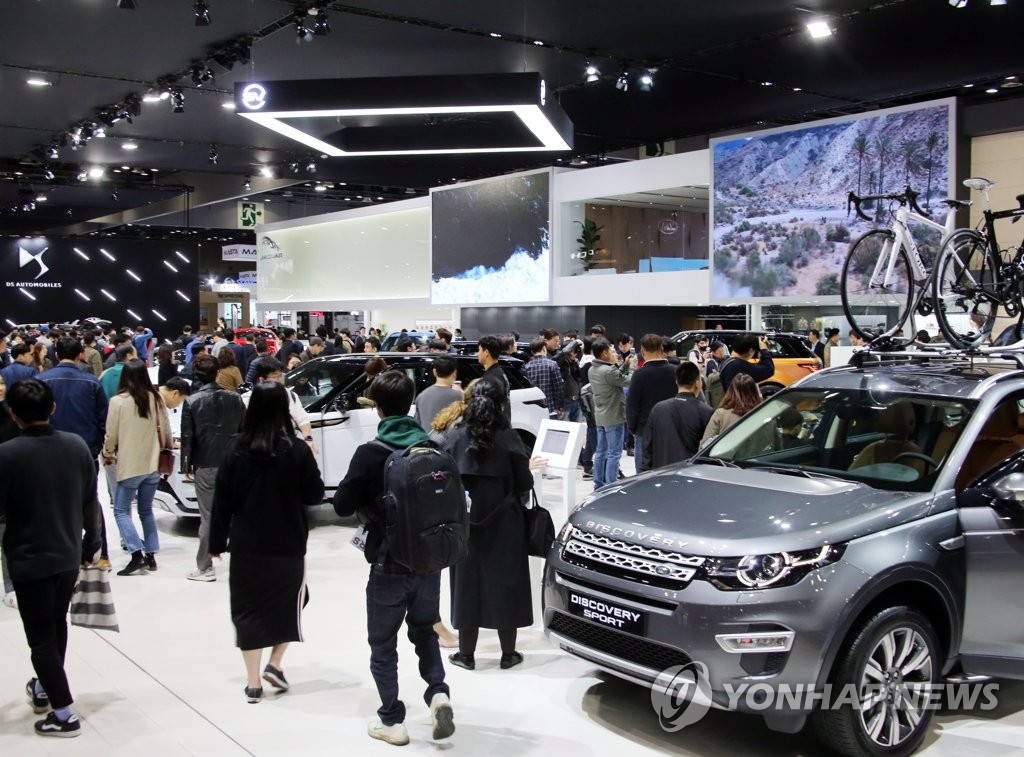 The British Embassy displayed Jaguar Land Rover's Jaguar I-PACE all-electric sport-utility vehicle, which is set to be launched in Korea as early as late March. The car is aimed at motorists who enjoy emission-free cars that come with the mystique of the Jaguar badge.

The move comes as many locals view the carmaker as a global frontrunner in EVs.

"This is the first year for the Seoul Motor Show to transform itself into a mobility show. We will make the utmost efforts to help the auto show become as competitive as the Consumer Electronics Show (which takes place in Las Vegas each January)," Jeong Man-ki, chairman of the Seoul Motor Show preparation committee, said.

In the motor show that lasts through April 7, customers can use a fully autonomous shuttle bus between the No. 1 and No. 2 KINTEX exhibition halls. The ride will, for many, be the first time ordinary people are driven by a driverless vehicle.

Organizers, moreover, said people who come with kids may find the drone and robot zones very appealing, in addition to checking out all the cars on display.

Some 230 companies, including 21 carmakers and auto parts makers, are present at the show with some 270 new products of display.

From Monday to Thursday, seminars on autonomous vehicles, mobility innovation and smart vehicles will be held at the KINTEX halls, and are expected to attract industry experts, auto executives and engineers. 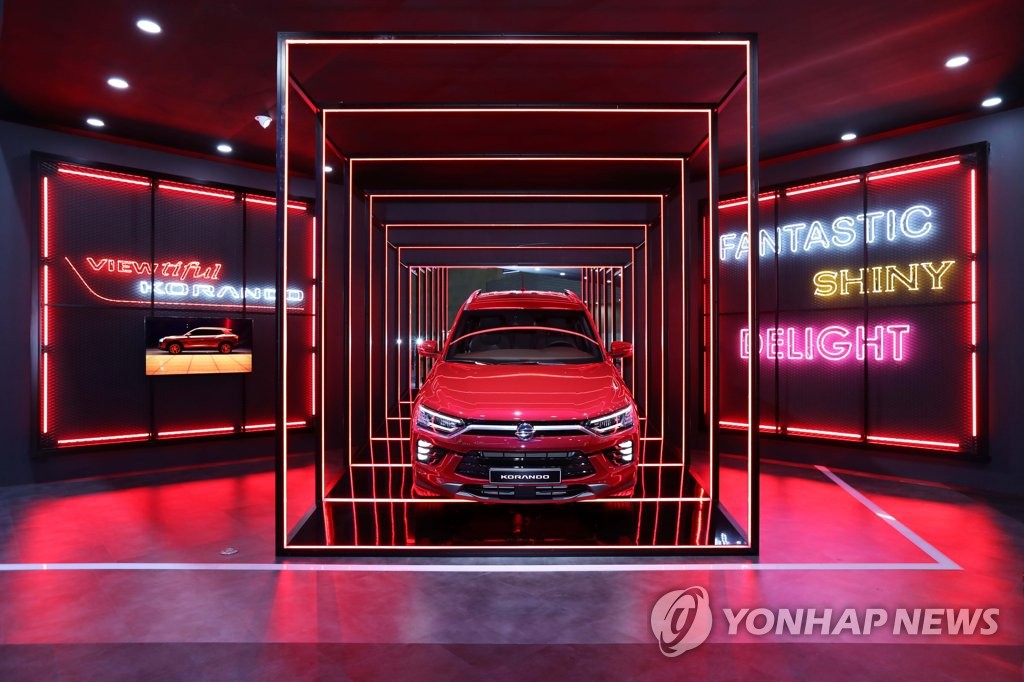 Seoul Motor Show seeks to transform itself into mobility show

Seoul Motor Show seeks to transform itself into mobility show