According to the sources, Samsung Electronics and the three mobile operators in the country agreed to set the price of the Galaxy S10 with 512GB memory capacity at 1.55 million won, with the price tag of the device with a smaller capacity of 256GB standing at 1.39 million won.

Samsung said earlier it would release the world's first mobile device with the next-generation network capability on April 5.

South Korea's three mobile carriers have been preparing to roll out their commercial 5G service for Samsung's smartphone built for the high-speed network. 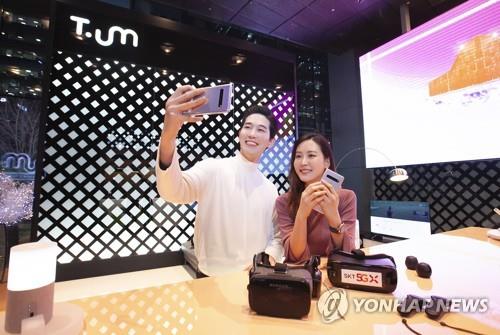