The accelerating efforts to remove any signs of the two troubled stars come as the police continue their investigation into allegations that Seungri procured sex services for potential foreign investors at Seoul night clubs, as well as his potential involvement in the running of the crime-riddled night club Burning Sun, in the posh Gangnam district in Seoul.

Jung is facing a potential prosecution indictment on charges of secretly filming women while having sex with them and sharing the videos on online chat rooms that included Seungri.

Seungri gave up his membership in BIGBANG and ended his contract with YG as he retired from show business earlier in the month after the scandal broke. Jung also gave up his entertainment career.

As the scandal widened, the K-pop agency YG Entertainment has been facing nagging suspicion of involvement in Burning Sun and has tried to distance itself from the scandal. The National Tax Service is currently leading an investigation into YG for its potential connection in the scandal.

YG Plus, a YG affiliate selling merchandise of YG stars, removed from its online shopping mall goods featuring Seungri, including USB sticks and key rings. Images of Seungri were also erased from other products that feature the band members.

With some of the products on sale still bear Seungri's image, YG Plus may continue its efforts to erase vestiges of the star.

YG was not alone in moving fast to cut ties. Major TV networks, such as SBS, MBC and KBS, as well as a number of cable channels, stopped their services of VOD contents starring Seungri and Jung.

The affected programs include SBS' "My Little Old Boy," MBC's "I Live Alone," KBS' "2 Days & 1 Night" and Mnet's "Superstar K," a talent competition show through which Jung launched his career in show business.

"We deleted (the affected episodes) as talks related (with the scandal) came up in the middle of this month," one of the broadcasters said. "It was a pretty big project in the case of Jung Joon-young, since he appeared on many variety show programs."

A slew of fellow stars also took steps to put their ties with Seungri at bay. Actress Koh Joon-hee took to social media to rebut a widely-circulated rumor that Seungri tried to use her presence to attract foreign investors.

Kim Lim, a socialite and a daughter of Valencia CF's owner Peter Lim, has recently denied rumors about a connection with Seungri's alleged criminal acts and Burning Sun, while Taiwanese actor Darren Wang canceled a press conference in South Korea, while he was in the country to promote his new film "Fall in Love at First Kiss," allegedly out of fear of being questioned about his ties with Seungri. 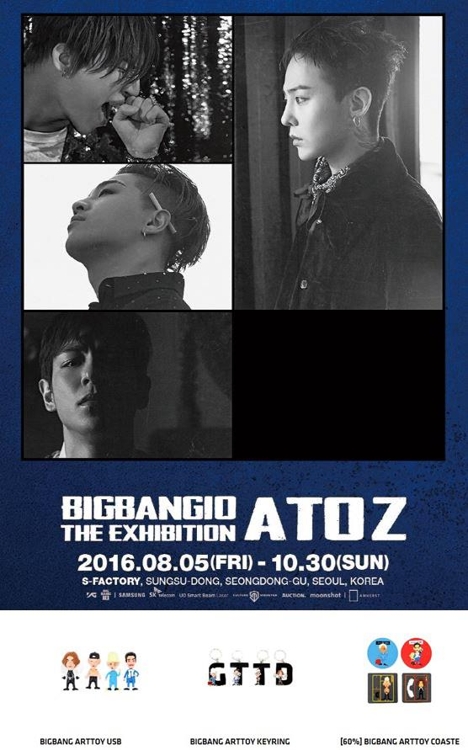