Kim Sang-jo, head of South Korea's Fair Trade Commission, said in a parliamentary session that he was not in a position to consult with European antitrust regulators on the issue during his recent trip to Europe as he was not aware of details of the deal between the two South Korean shipbuilders. 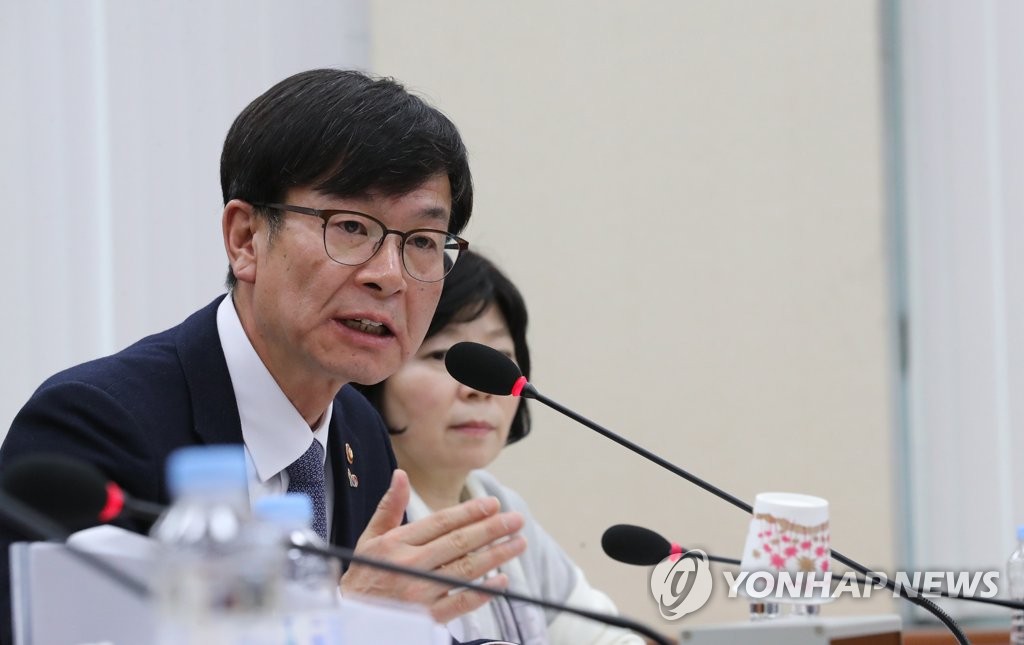 Hyundai Heavy is based in Ulsan, and Daewoo Shipbuilding is located in Geoje, South Korea.

Hyundai Heavy's acquisition of Daewoo Shipbuilding is subject to approval in South Korea as well as by the antitrust regulators of about 23 countries that may be affected by the takeover.

The deal, if approved, would create the world's largest shipbuilding group.

Andreas Mundt, President of Germany's Federal Cartel Office, told South Korean reporters earlier this month that a key issue in deciding the fate of the acquisition deal is whether the contract restricts competition.

Ricardo Cardoso, spokesperson for competition at the European Commission, told the South Korean reporters that continuation of competition and the deal's implications for consumers are key factors in whether to endorse the acquisition.