In its investigation into fires in Hyundai vehicles that were not involved in crashes, the U.S. National Highway Traffic Safety Administration (NHTSA) found that faulty software in the 2013 Veloster built from April 26, 2012, through Oct. 16, 2013, could lead to engine stalling or even fires.

"The engine management software may cause premature ignition of the air/fuel mixture in the engine. The resulting excessive cylinder pressure may damage the (1.6-liter turbo) engine (of the Veloster)," NHTSA said.

Dealers will update the software at no cost to owners, and Hyundai will begin notifying affected owners of the vehicles on May 13, it said. 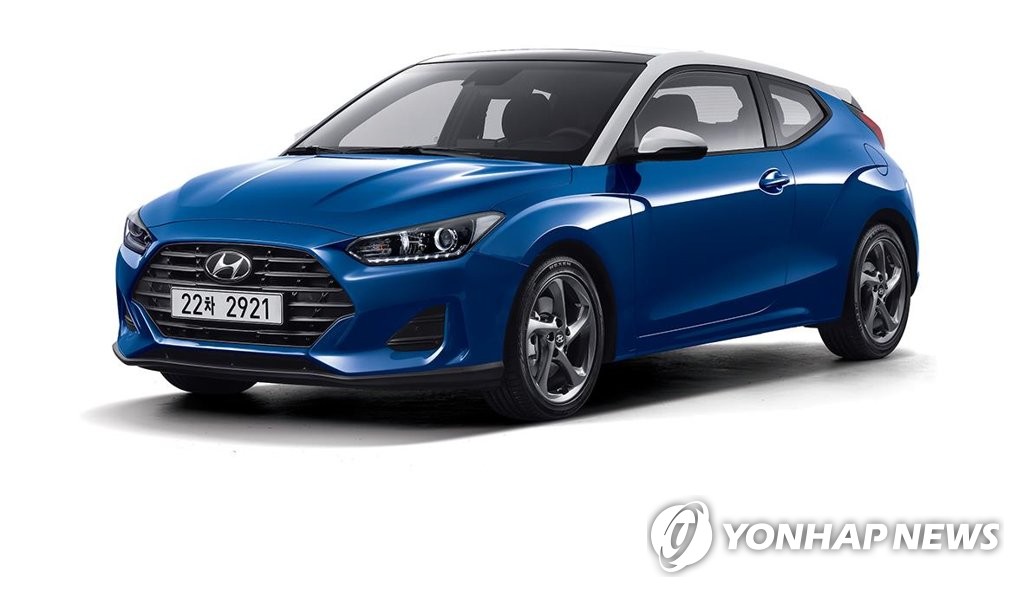